Kurdish Protesters Have Driven Iranian Forces Out of Shno

Kurdish Protesters Have Driven Iranian Forces Out of Shno The city of Shno (Oshnavieh) was taken by Kurdish protesters at about 1am local time on Saturday. Possibly with the help of the Democratic Party of Iranian Kurdistan (PDKI), Kurdish protesters have driven out police forces and secured the perimeters of the city. Some reports indicate that protesters have started freeing political prisoners from Shno’s prisons. According to local sources, the Iranian state has deployed the 64th Armored Brigade to the outskirts of the city and will likely attempt to break through soon.

This is the first time Kurds have secured autonomy in Rojhelat (Eastern Kurdistan) since the 1980s. Though the city’s autonomy may not last long, the fact that (mostly) unarmed protesters were able to do this is a clear sign that the Iranian state is subsumed in a nationwide uprising that it is struggling to contest. Popular dissatisfaction with the Iranian state appears to be in its early stages of outweighing state power. 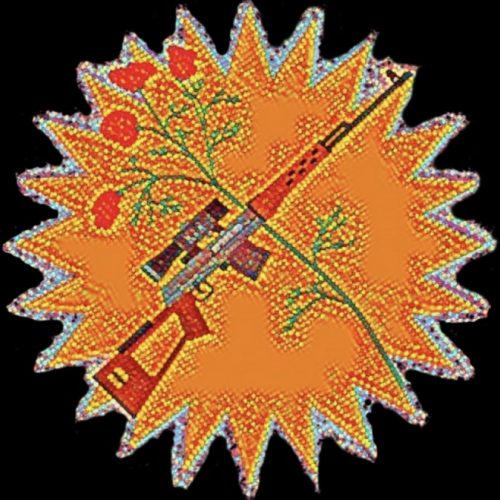