The integrity of the Central Intelligence Agency has been compromised several times in the last two decades as multiple operatives have turned-coat and others are rounded up by foreign governments. 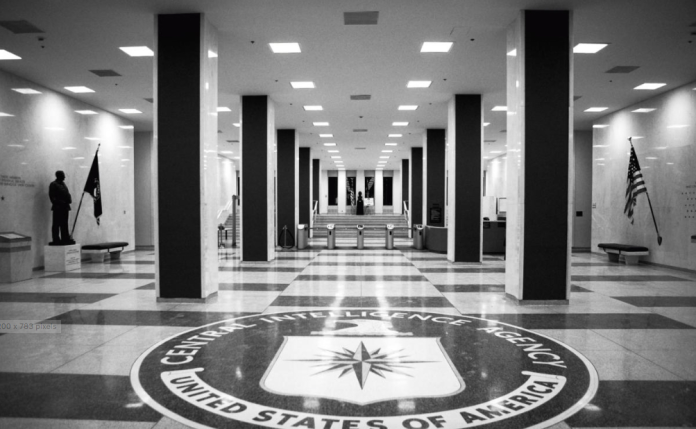 The Central Intelligence Agency has made a statement reporting dozens of operatives and informants have been arrested, killed, or otherwise compromised throughout the world as whistleblowers continue to leak classified information and former agents discuss the agency’s inadequacies.

The United States has listed China, Russia, Iran, and Pakistan as having sensitive information on CIA assets and intelligence operations. Although the exact number of compromised operatives has not been clarified, there are reports from China that show at least twelve people have been executed for suspected spying. There have also been several Americans arrested in Russia for the same alleged offense.

Several former agents note the incompetency of assets abroad, using insecure means of gaining unqualified informants, being too trusting of information and sources, and underestimating their adversaries. 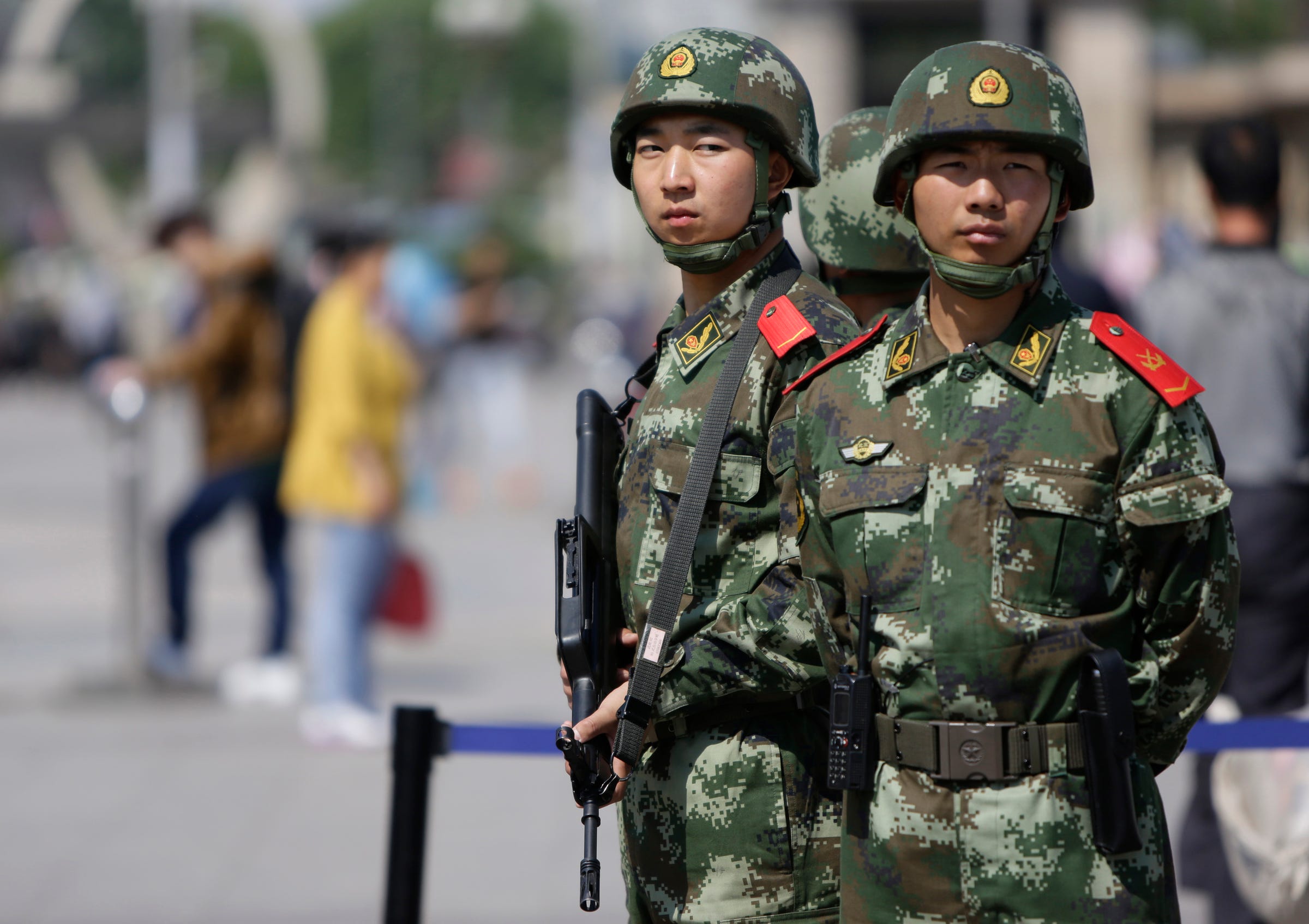 Classified communications and agent lists may also have been compromised by turn-coat agents or whistleblowers.

The release of many Wikileaks documents, as well as several highly politicized officials leading the CIA has led to a general distrust of CIA interests and abilities.

In addition to leaks, the U.S. still suffers from regular bouts of “Havana Syndrome”, an occurrence where an alleged sickness has affected U.S. spies and diplomats worldwide. It is suspected to be a form of microwave or radiological attack from a foreign adversary, first experienced in Havana, Cuba, 2016. The mysterious ailment has affected several prominent figures in the U.S. government, including Vice President Kamala Harris and CIA Director William Burns. It has been documented in Russia, China, Germany, Cuba, Singapore, and in the United States itself. While the cause and perpetrator is unclear, at least 200 cases are under investigation with a 2019 study finding that the brains of those who experienced “Havana Syndrome” symptoms underwent changes in structure and functional connectivity according to the study by the University of Pennsylvania.

As the cold war with the East goes on, the United States needs ultimate confidence in the organization maintaining it’s intelligence capabilities and top secret information. Speculation now grows as to whether the Central Intelligence Agency has done its due diligence to maintain its edge over American enemies. As former CIA operative Douglas London told the New York Times, “No one at the end of the day is being held responsible when things go south with an agent.” As an increase in Chinese spying is uncovered, particularly among U.S. tech and universities, so must too the ability of American intelligence increase to counter such threats.

As many politicians, analysts, and notable figures have stated regularly, the United States requires unity at home to combat the external and existential threats. A competent Central Intelligence Agency begins at home.