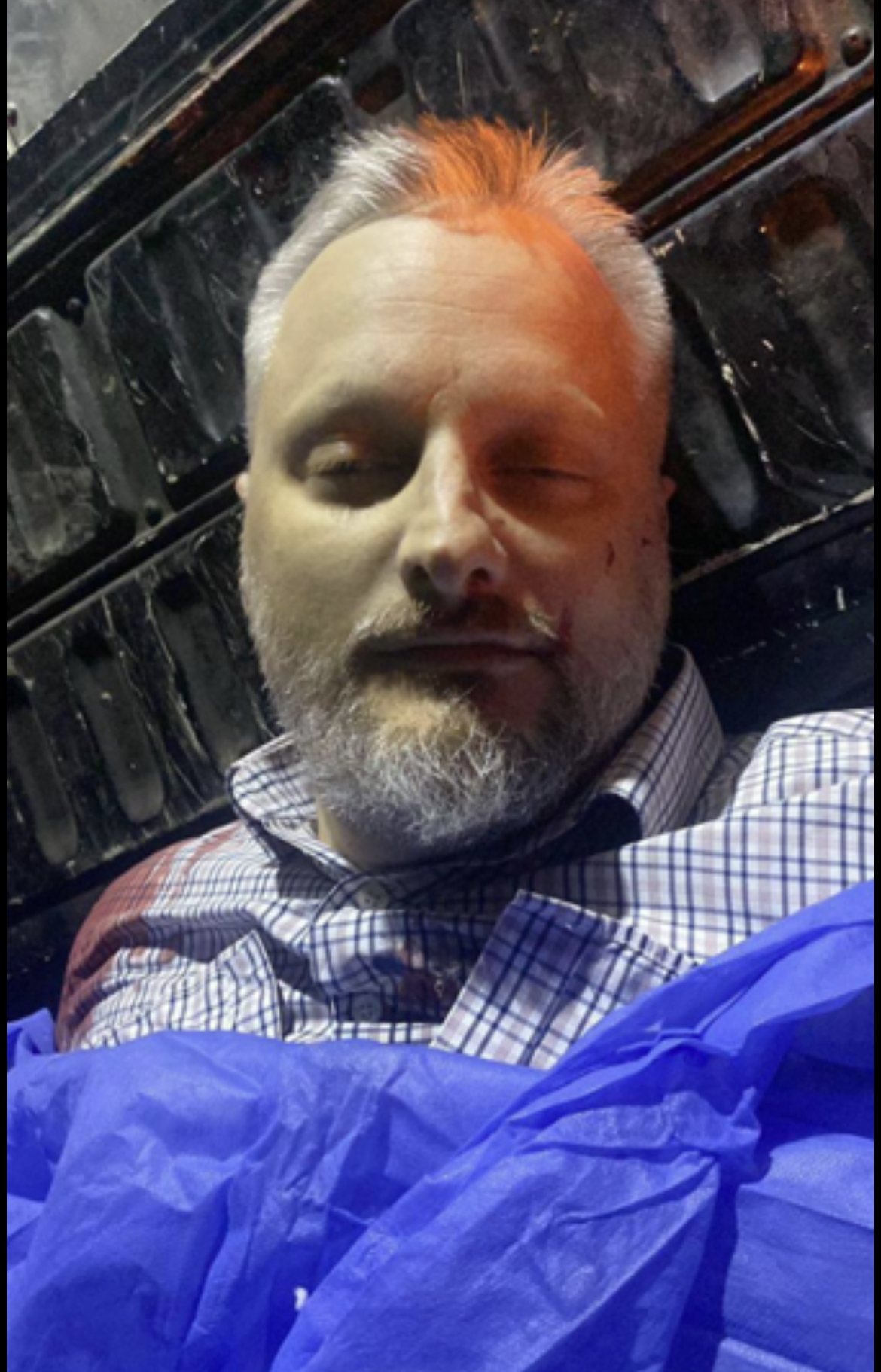 Sabereen, a pro Iraqi-Militia outlet has shared this photo, reportedly showing the body of an American citizen killed during an attack on his vehicle in al-Karrada, Baghdad, Iraq. The initial post said that a man was killed in his apartment, but the photo and corresponding photo claims to show him in the bed of a pickup truck. It is not currently clear who this man is or his citizenship. An investigation has been opened.

At least seven people were killed Friday night during...

On Friday, the body camera footage from the October...