Taliban officials have claimed they arrested at least one suspect and seized two rifles involved in the December 2nd shooting in Kabul which injured the ambassador’s bodyguard. They also said a foreign national, who is a member of ISIS, was behind the attempt. 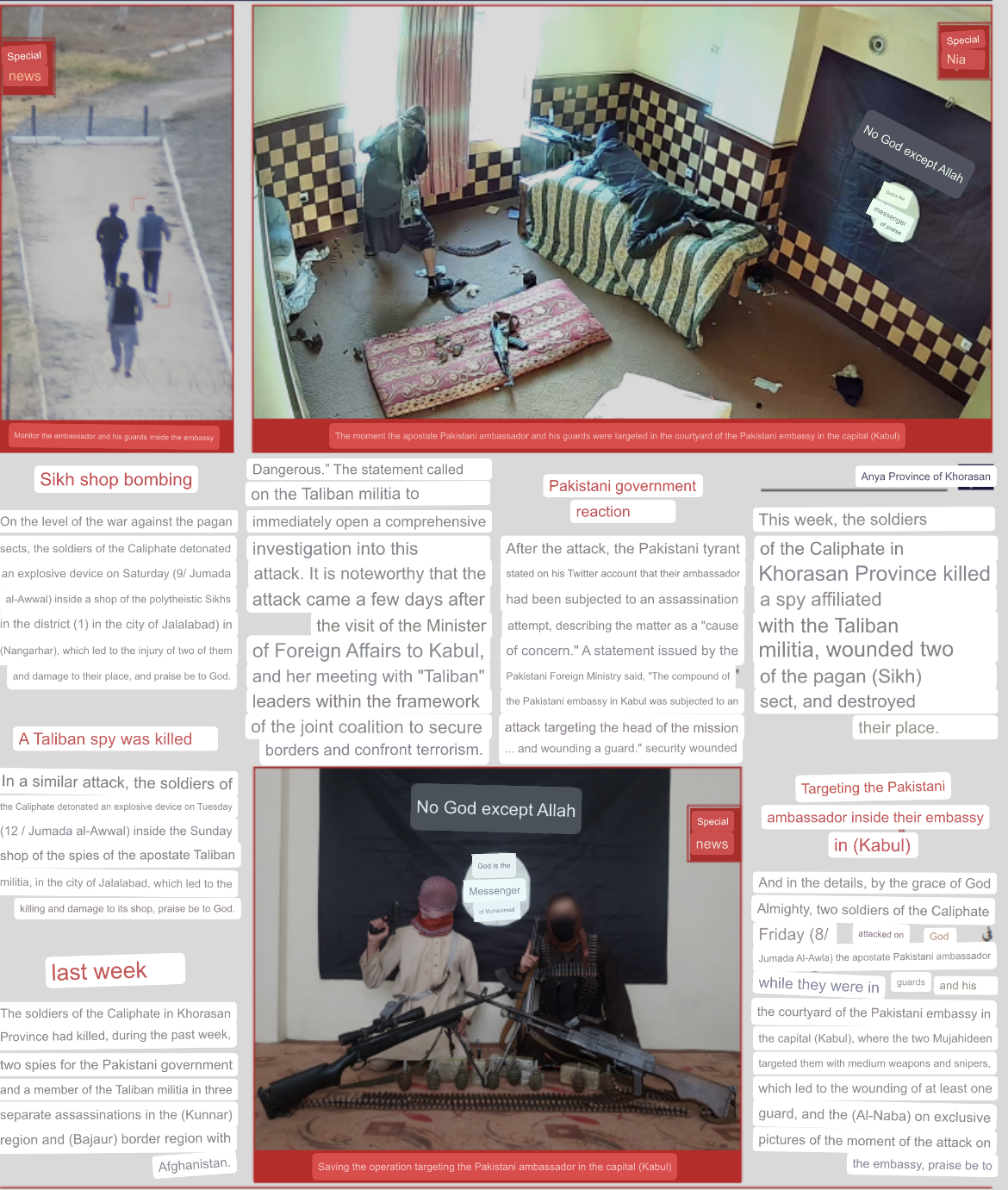 US Approves Up to $10 Billion HIMARS Sale to NATO Ally

The American State Department has approved a potential arms...

The earthquake that hit Turkey and Syria almost two...