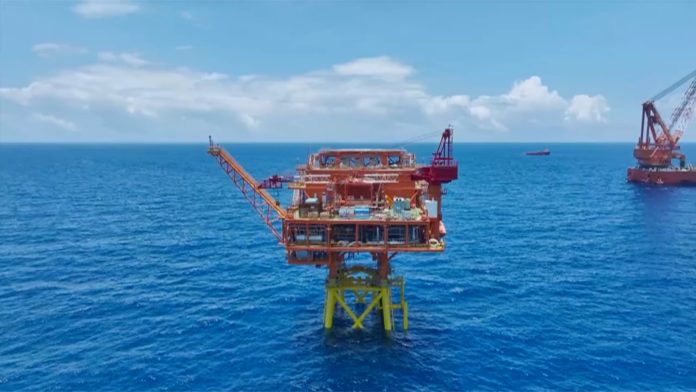 China has finished the construction of an unmanned oil drilling platform within the Enping Oilfield in the South China Sea.

According to the Chinese state-run CGTN, the platform, named EP10-2, is smaller, cheaper and easier to maintain, further “enabling oil companies to drill fields that are not cost-effective enough for traditional [manned] rigs.” The annual maintenance cost is said to be around 10 million yuan (about $1.49 million). Daily operation expenses of traditional manned oil rigs range from $100,000 to $200,000 per day, which includes costs for personnel salary.

The implementation of a standardized unmanned oil rig will likely see an increase in Chinese drilling operations in the South China Sea. With the waters already being largely disputed with neighboring countries, tensions over encroachment and natural resource claims are sure to rise as well.