ATTENTION: An Update On Atlas News

ATTENTION: An Update On Atlas News

Take a look into what we have planned, and where we want to go. Atlas is on the path to being a global contender in news. 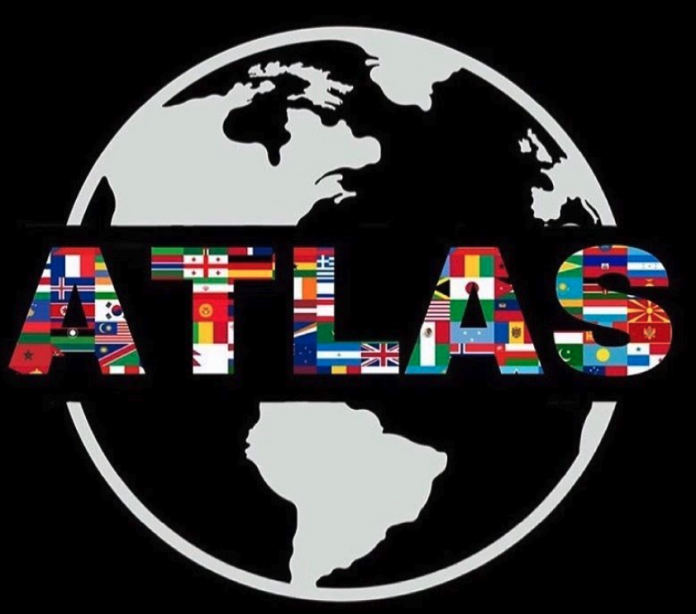 Well, here we are. In 2022, with an app and website, after literal years of fighting the ban hammer. This isn’t just the next step for Atlas, but the next step for our little corner of the internet. The team has put countless hours and money into getting here. Web buildout, legal incorporation, financial support from you all, app development etc. And this post serves as an update, in what is the first week after we have taken some control back into our hands. No more fear of posting content that is extremely important, but may get us banned. We don’t have to live in fear of the Meta algorithm picking and choosing when we get banned. We literally own our server and control what gets put on our site.

Woah, watch me go. No fear of posting pictures that go against social media guidelines.

We can post what we want, and how we want. We are and always will be: unbiased and unfiltered. This website and app give us the ability to report how we have always wanted. And it gives YOU the ability to keep up with the news without fear of losing us. On one hand, our core principles are the most important. We are starting to take steps towards more independence and scaling our news production. We have a legitimate passion for what we do and we want to do more. On the other hand, we know that Atlas is more than just an Instagram page now. It’s a community of readers, that humbly cherish what is now, a legitimate publication. You want more. And we do too. You have asked for a lot of things like podcasts, full merch, etc. We now have the availability to put resources towards those things. And in the spirit of that acknowledgment, we want to bring more value to you: the reader. This brings us to our first update on our progress.

The Day We Launched

After months and months of work by the entire team, collaboration across different roles, and an effort built out of necessity, we were able to bring a website and app into fruition. This didn’t come without challenges, and we are far from where we think Atlas can go. We aren’t aiming for small-time goals such as a podcast episode here and there. We want White House press credentials. We want IN the rooms when news happens. We want to make Atlas a staple in the world as a leading source for unbiased news and quality analysis. And when we were building these pillars, we constantly were asking ourselves: “do you think they would like this?”. They, meaning you. We wanted to build the best possible product for you. And by product, we mean Atlas as a whole. And as it came to launch week, we were confident in our ability to usher us, you, and the community into a new age. Sure, we have a lot more to do. There are things we want to change on the app, people we want to collaborate with. But as a whole, we pressed the button, turned it on, and made the post announcing that the day had come.

And shit. Lemme tell you. You guys are absolutely insane. So insane, that you crashed our dedicated server within 5 minutes. We had to call the server manager, in which we were told, “We are looking at your analytics, and recent access to the site seems like a DDoS attack. As a result, we are putting a full block temporarily to investigate who is trying to do this.”

But it wasn’t an attack, it was literally you guys trying to access it at one time, which is insane and honestly cool to see. So we got this resolved within a few minutes and we were back up and running.

And here are some numbers as of Tuesday morning. These stats are from 4 days…

And this brings us to the concluding thoughts over the weekend. The team is very well equipped to make Atlas into something only previously dreamed of. Years of experience in e-commerce, web development, data, traditional investing, advertising and a plethora of other things. This team will be able to deliver on projects to the highest of quality.  And this type of post will come out pretty regularly updating everyone who is a loyal follower of what’s next. Right now we are working on:

Atlas has been around for 8+ years. Through multiple pages being deleted, censorship, and dealing with the risk of legitimately being gone forever, we jumped off the deep end and went head first into this new journey. We want to make Atlas a recognized publication with award-winning journalism, and part of that journey will be progressed because of your support.

Who knows what the future will bring. We plan on doing this for a long time. Most of us want to make careers out of Atlas. But for now, we are a bunch of dudes who love what we do, and are trying to consistently make it better.

Thanks for supporting us.