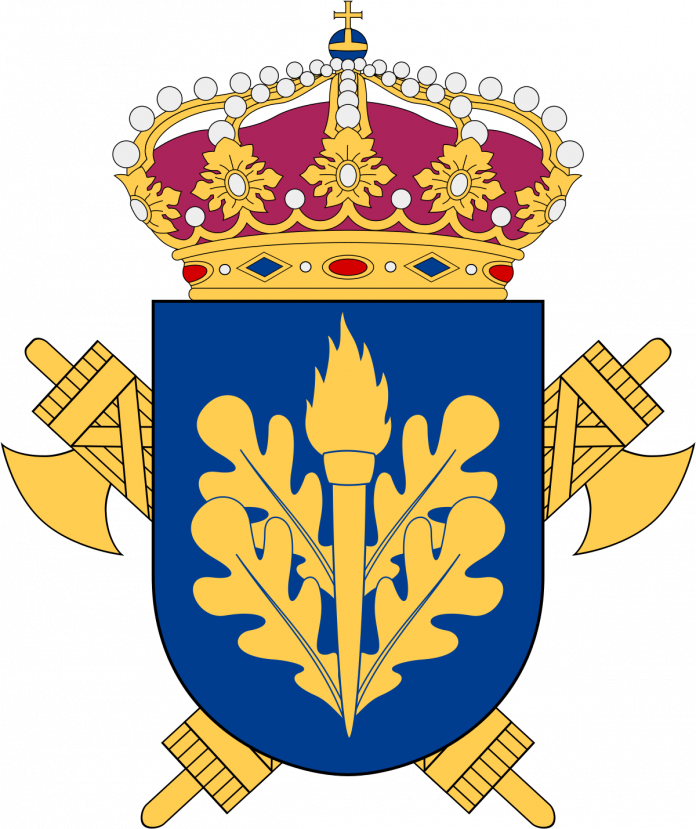 Sweden’s Security Service has issued a warning to its citizens after an increase in what they are calling “abnormal levels of foreign threat actors within Sweden.” As we covered earlier this week, Sweden and Finland will take the steps together to join NATO, probably voting on the issue in mid-May, with several government officials saying they will join.

As a result, the Swedish Security Service issued this statement:

“Russia can currently consider itself to have a limited time window for influencing Sweden’s position on the NATO issue. What such a Russian influence would look like is difficult to predict, but it could happen in many different arenas at the same time to influence the media, public opinion and decision-makers, said Security Police Chief Charlotte von Essen at a joint meeting in Helsinki with Finnish and Norwegian security services on Wednesday. on April 27.

The security police can state that Russia is prepared to go so far as to use military force and war to force other countries in Europe to submit to their will. Sweden must also relate to this.

The Security Police has intensified its efforts to reduce the scope for action by foreign powers and strengthen the resilience of activities worthy of protection. We continuously implement measures to protect Sweden and have extensive collaboration with others, including internationally, says Charlotte von Essen.”

So what does this mean? The Swedish Government is taking practical steps to prepare its citizens for actions from Russian security services and even its military. They expect the Russian Federation to take official and non-official actions to influence the vote on joining NATO, an action Putin sees as a grave threat to Baltic and Russian security.

Keep in mind that Putin’s strategic goal in invading Ukraine was disrupting Ukraine’s drift to NATO, in order to secure Russian borders and maintain a time and space gap for Russian military planners. Ukraine has a border of roughly 1400mi with Russia. However., if Finland and Sweden go over to NATO, the NATO border with Russia In Scandinavia will be nearly 1,000mi, between Norway and Finland. signaling a massive miscalculation by Putin.