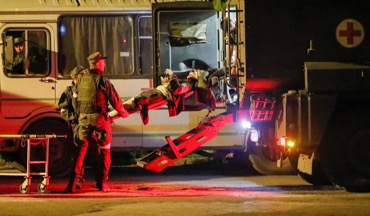 The General Staff of the Armed Forces of Ukraine ordered the Azov RAM, the 36th Marine Brigade, the 12th NMU Brigade, the border guards, the police, and the Terror Defense, which are on Azovstal to save the lives of personnel. 264 personnel have already been evacuated to medical facilities in Novovoazovsk (53) and Olenivka (211).

Ukrainian President Zelensky told reporters that on this “difficult day”, the wounded had to be evacuated or die. He said that these men will be exchanged for Russian prisoners. The Ukrainian Government has officially said that they cannot unblock the Azovstal Steel Plant during these medical evacuations, setting the stage for a possible mass surrender of the remaining defenders. 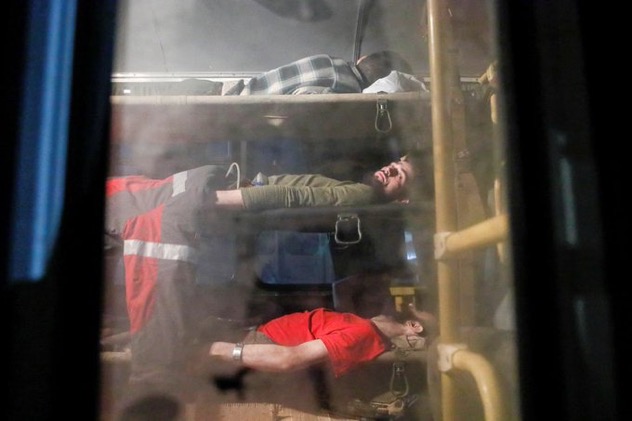