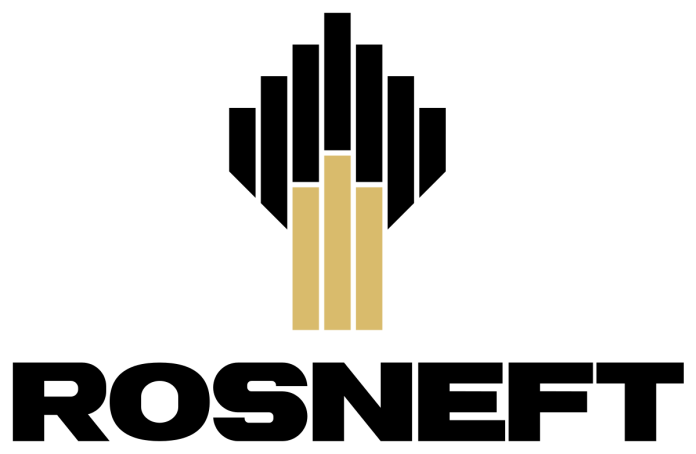 On Monday, Ukrainian President Zelensky signed into law a much more comprehensive sanctions enforcement provision that gives the State Security Service legal authority to seize property of sanctioned individuals in order to pay for the cost of the Russian invasion of Ukraine.

That law is now being applied in the case of assets within Ukraines borders belonging to Rosneft which are reported to be in excess of 1B USD. PJSC Rosneft Oil Company is a Russian integrated energy company headquartered in Moscow. Rosneft specializes in the exploration, extraction, production, refining, transport, and sale of petroleum, natural gas, and petroleum products. The company is controlled by the Russian government through the Rosneftegaz holding company. (wiki)

In December, Rosneft in Ukraine had a network of 141 filling stations, the operator of the wholesale supply of petroleum products, TNK-Industries Ukraine, and the LINIK oil refinery in Luhansk region. The company attempted to sell off the stations and mini-refineries to a Swiss operator, but the sale was not approved due to inconsistencies in documentation. The company also operates a refinery in Lysychansk which pumps 16 million barrels of crude yearly. However, with the current deteriorating Ukrainian position near there, the plant will most likely fall back into Russian hands.

The law signed by Zelensky on Monday defines individuals eligible for asset seizure:

“The grounds for applying the sanction provided for in paragraphs 1 – 1 of the first part of Article 4 of this Law are:

1) infliction of significant damage to the national security, sovereignty or territorial integrity of Ukraine, in particular, but not exclusively, by:

a) decision-making on armed aggression against Ukraine;

b)taking part in the adoption of a decision (with the support of such a decision) on armed aggression against Ukraine, if such a decision was taken collectively or by several bodies of the aggressor state in cooperation;

c) taking part in the preparation, submission and approval of proposals for the adoption of a decision on armed aggression against Ukraine

d) taking part in state financing and logistical support of measures related to the decision to launch an armed aggression against Ukraine;

e) personal participation in the armed aggression against Ukraine;

h) adoption or participation in the adoption of a decision (with the support of such a decision by its vote) on the extension of the jurisdiction of the aggressor state or any other state to the territory which, in accordance with the Constitution of Ukraine, is part of Ukraine;

g)participation in decision-making on the establishment, as well as in the creation, state financing and logistical support of the aggressor state of its self-proclaimed bodies under its control, which usurped the performance of official functions in the temporarily occupied territories of Ukraine;

h) participation in the organization and conduct of illegal elections and / or referendums in the temporarily occupied territory of Ukraine;”

This verbiage is vague enough for the State Security Service to seize billions from Ukrainian and Russian oligarchs. Just last week the Ukrainian government seized more than 400M USD from Mikhail Fridman, founder of Alfa. The United States Congress is also in deliberation of using seized Russian assets to fund aid to Ukraine. The World Bank estimates 60B USD in damage has already been wrought in Ukraine.