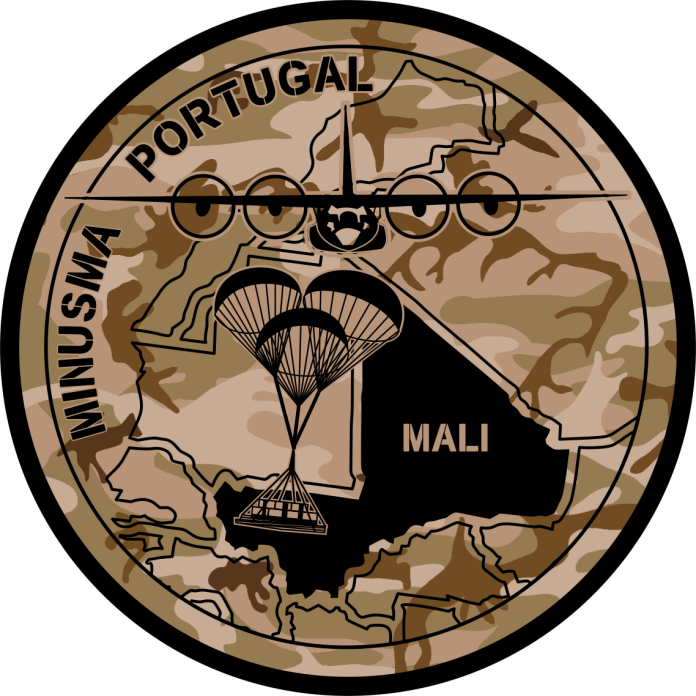 Yesterday, the Mali government arrested 49 Ivory Coast soldiers who landed at Modibo Keita International Airport as part of the the United Nations Multidimensional Integrated Stabilization Mission in Mali (MINUSMA). Mali authorities arrested them due to apparently not having notification of the arrival of the troops and discrepancies in their passports and testimonies. The government of Mali also claimed they intend to charge them as mercenaries who came to Mali to interfere in government operations. The government of the Ivory Coast has vehemently denied this, said their troops are there on a U.N. mandate and demanded their release.

They were the eighth rotation sent to Mali under the convention and their mission order had been sent to both airport authorities and the junta before arrival, Ivory Coast’s national security council said in a statement.

Those demands have now caused the Mali government to suspend all MINUSMA deployments to Mali. The decision is effective immediately: “  all rotations of the military and police contingents of Minusma, including those already scheduled or announced  ”, are suspended.” From the press release of the Malian Ministry of Foreign Affairs.

The United Nations Multidimensional Integrated Stabilization Mission in Mali (MINUSMA) was established by Security Council resolution 2100 of 25 April 2013 to support political processes in that country and carry out a number of security-related tasks.  However, relations have broken down in the last six months as the Transition Government has expelled or allowed several European partners to leave the country such as France in exchange for hiring Russian mercenaries of the Wagner Group and bringing in Russian paratroopers. The suspension of all deployments to the country, except for those troops already in country, is sure to give the Russian Federation the upper hand.

These actions may even be the result of Russian influence on the transition government, as one senior U.S. Defense Official noted to this publication.