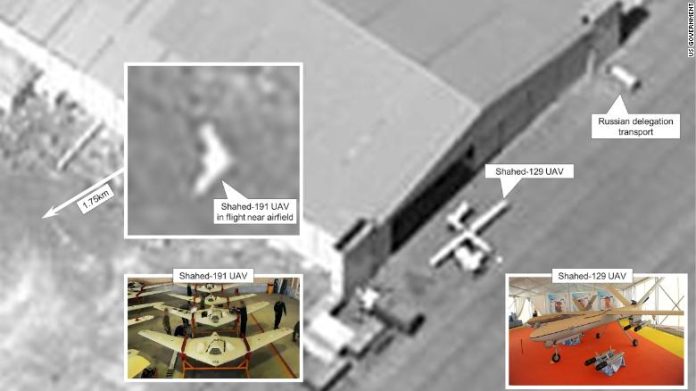 In an exclusive interview with CNN, National Security Adviser Jake Sullivan said that Russian officials traveled to Iran at least twice in the past month to view Shahed-191 and Shahed-129 UCAVs, reiterating previous claims that the United States has “information that the Iranian government is preparing to provide Russia with several hundred UAVs, including weapons-capable UAVs.” 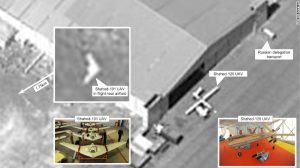 Iran has denied the allegations, with  Iranian Foreign Minister Hossein Amir-Abdollahian  telling  La Repubblica newspaper that “We have various forms of cooperation with Russia, including in the sphere of defense, but we are not helping either side involved in the [Ukrainian] conflict because we are certain that it should be concluded.”

“I think that currently the problem is elsewhere – some Western countries, including the US, are manufacturing arms and trying to sell their products. We are trying to avoid any actions that may lead to an escalation. We are working on stopping this war.” 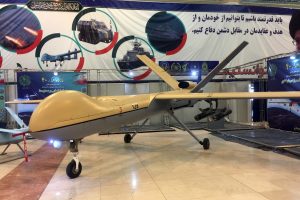 Some of you may be asking: “Why would Russia need Iranian drones?” Taking a look at Russia and its military tactics, drones (more specifically combat drones) have largely remained underdeveloped and underutilized in combat operations unlike that of the United States for example. Russia has lagged behind on UCAV development in recent years, preferring manned air strike missions in previous combat engagements in Syria and now in Ukraine.

The current war in Ukraine has shown Russia’s increased reliance on short range ISR drone platforms, such as the Orlan-10, for reconnaissance and adjusting artillery fire. We also saw the first instances of the Forpost-R UCAV being used, but in very limited capacity. Iran has an extensive array of UCAV and ISR drone platforms that Russia can utilize to increase battlefield effectiveness, such as the various Shahed and Mohajer models. If the claims are true, it will be an interesting shift in Russian tactics especially as engagements have become more long range with the use of artillery and ballistic missiles.

It remains unknown if the addition of UCAVs into the conflict now would be effective, especially due to the high concentration of electronic warfare systems and anti-aircraft defenses. Russia would likely use UCAVs to target Ukrainian artillery and MLRS platforms, such as the American-supplied HIMARS, to reduce targeting of ammunition depots and logistical hubs, as well as frontline positions. Outside of commercially available drone platforms, Russian drone activity has remained almost exclusively for ISR and artillery adjustment.