The Guatemalan Army and Tourist Security Division have finally negotiated the release of eight tourists who were in a group of 55 who were shot at and captured by an armed group while ascending the popular Volcan Zunil in Zunilito, Guatemala. 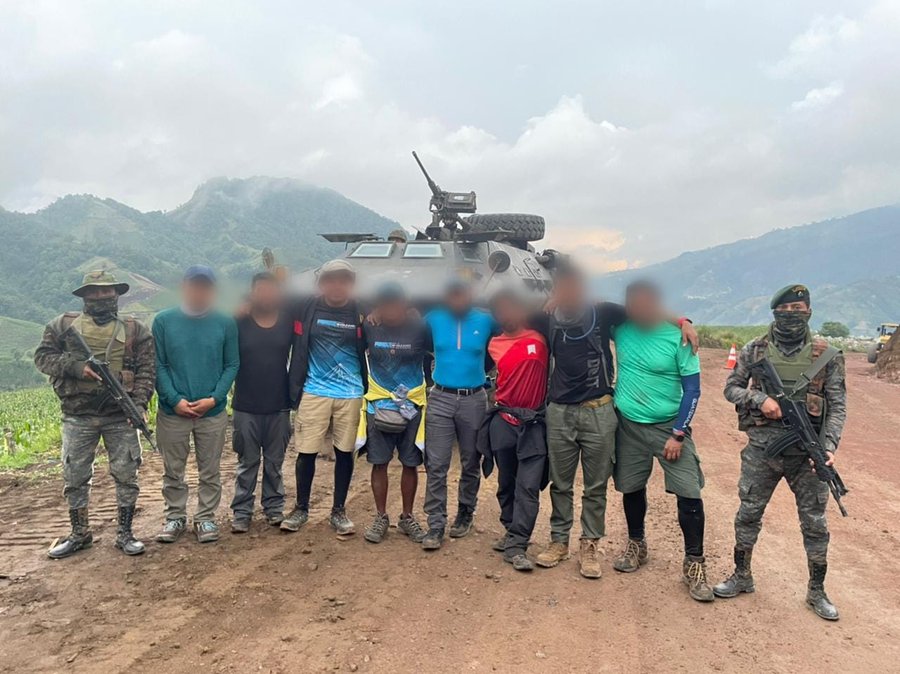 At 1900 EST, reports emerged of several foreign nationals injured while attempting to summit the peak. After an hour it was confirmed that 28 Guatemalan and 12 Salvadoran nationals were targeted as their group went up the mountain. During the assault, the group dispersed and 12 were reported missing. The Army and Tourist Security Division began their ascent and made contact with the armed group, successfully negotiating the release of six Guatemalan and two Salvadoran tourists, after being held for about 5 hours. Apparently, they were detained by residents of a community in Nahualá, Sololá, who have a territorial dispute with their neighbors in Santa Catarina Ixtahuacán.

The conflict between the two municipalities has apparently claimed the lives of downs of civilians, authorities say. As the Guatemalan Army has deployed numerous checkpoints to the area to quell the violence.