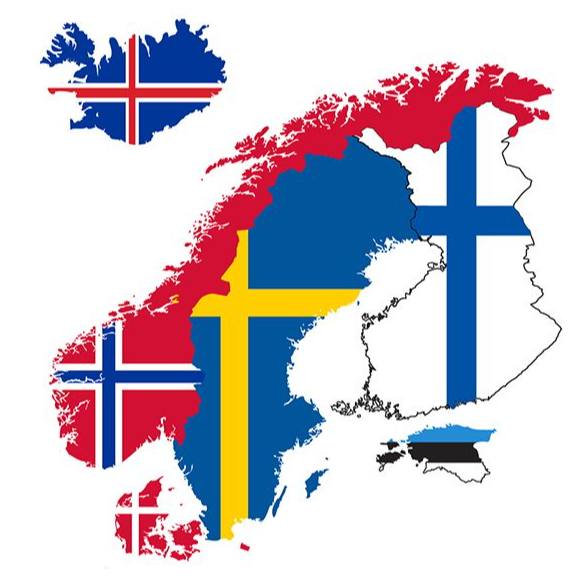 Swedish Defense Peter Hultqvist, Finland’s Minister of Defense Antti Kaikkonen and Norway’s Minister of Defense Bjørn Arild Gram met today to smooth out details on the combined air picture that the three countries are attempting to establish, as well as cueing Sweden and Finland into the overall NATO infrastructure in the High North. The joint statement from the Norwegian, Swedish, and Finnish Ministers of Defense:

The security situation has deteriorated following Russia’s invasion of Ukraine. Russia has proved that it does not respect international law and has upended the European security order.

The security in northern Europe has been adversely impacted by this development. A crisis in our region affects us all. Therefore, we must be ready and able to act together in peace, crisis and conflict.

The increased military presence and activity in northern Europe underlines the importance of avoiding incidents. At several occasions, we have seen irresponsible and unprofessional Russian behaviour. 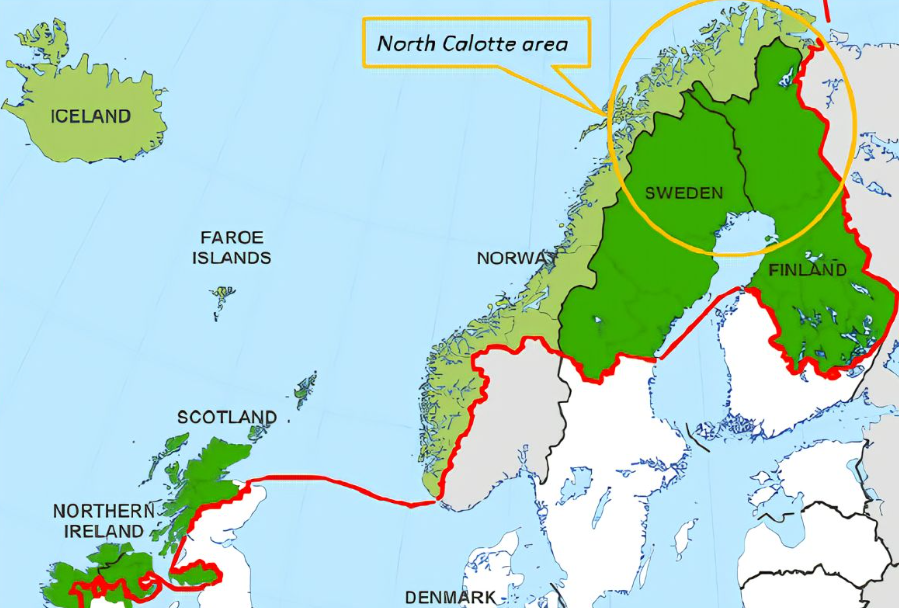 Our trilateral initiative facilitates such an enhanced cooperation. We can engage in preparing and conducting operations in the event of a crisis or conflict. We can take common responsibility and create prerequisites for, e.g., the protection of lines of communication as well as security of supply.”

All together, this cooperation provides an opportunity to reduce vulnerabilities and increase the common security in the northern parts of our countries. This is a vital interest for Finland, Norway and Sweden and contributes to increased security in the entire region.