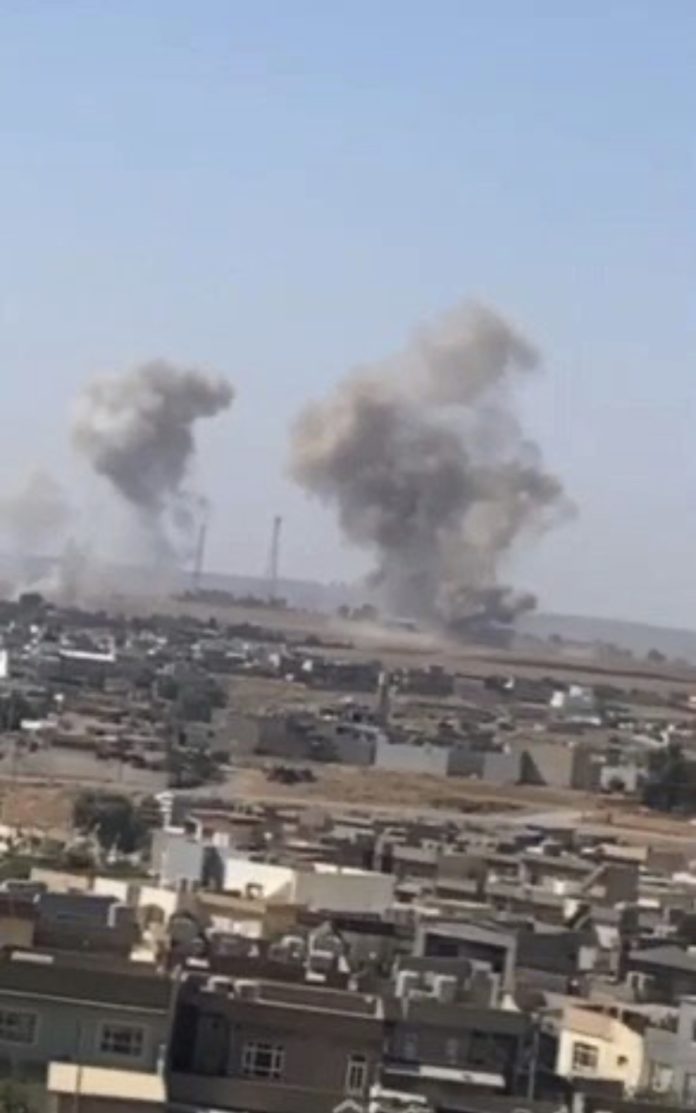 Yesterday, Iran, through the IRGC, carried out several attacks using artillery and explosive laden drones throughout Choman, Erbil Governate. These strikes were reportedly targeting members of PJAK, especially near the Iran-Iraq border. The Kurdish rebels of the Kurdistan Free Life Party (PJAK) have been in a low level war against Iran since 2011. 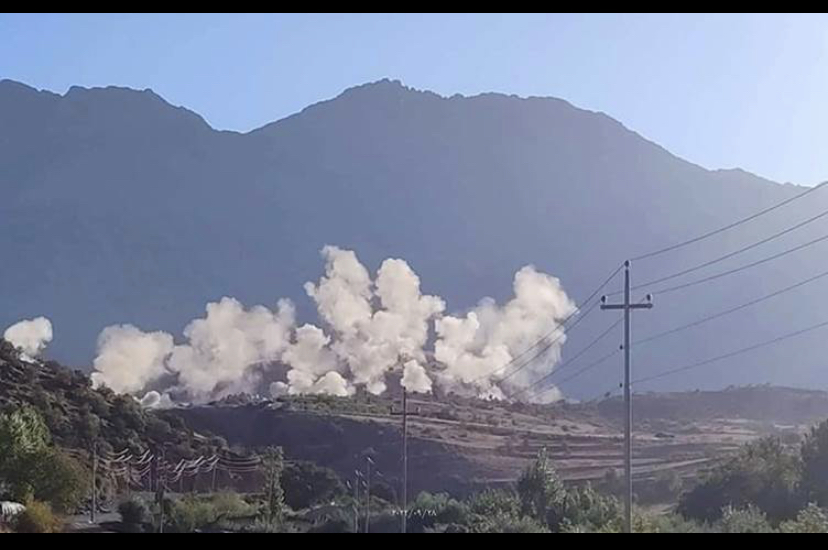 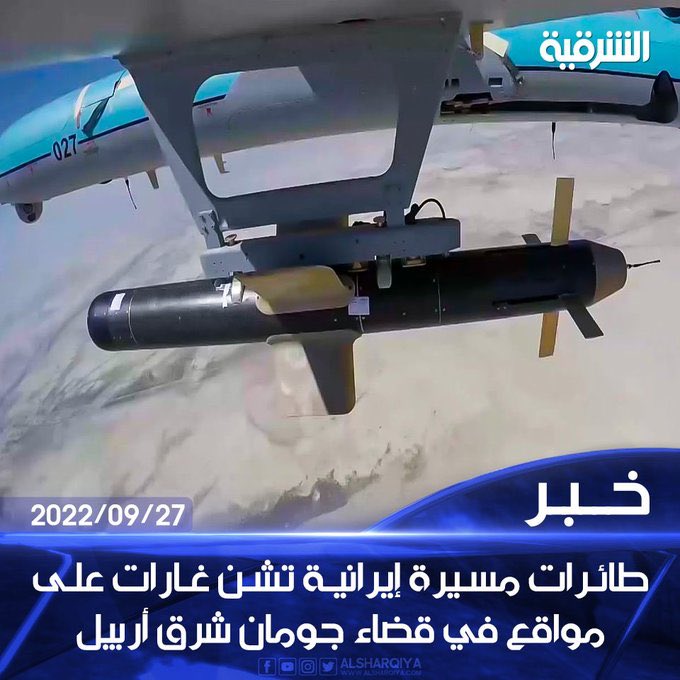 However, 30 minutes ago the IRGC expanded their operations throughout Erbil Governate.

More than 10 explosive laden drones, purported to be from Iran, hit several targets throughout Erbil Iraq including the party headquarters of of the Kurdistan Democratic Party. Several drones also struck Peshmerga positions in the Altin Kupri district of the Kirkuk Governate. Explosions were also reported at the Kurdistan’s Toilers Party headquarters in Zirkuwayz, Iraq.

This has been a widespread attack over a 40km region, targeting several locations simultaneously. This is ongoing.