Nations Meet for the 19th Round of Syrian Peace Talks

Nations Meet for the 19th Round of Syrian Peace Talks 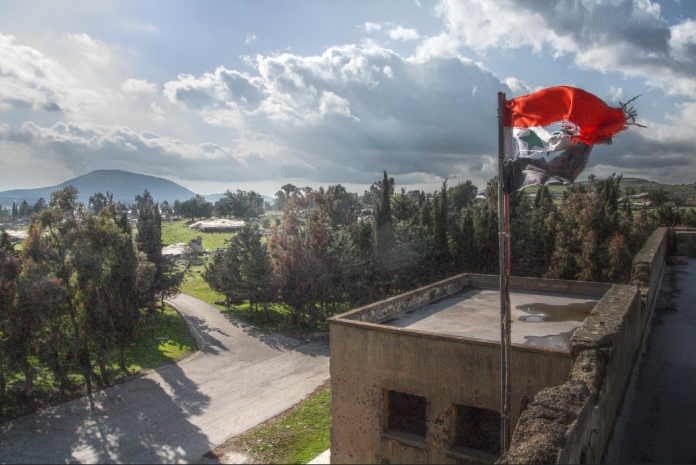 In Astana, Kazakhstan, delegates and guarantors from Turkey, Russia, Iran, Assad-Syria and opposition-Syria are meeting for the 19th round of peace negotiations to end the brutal conflict that has plagued Syria since 2011. Delegates from the United States, Iraq, Lebanon, and Jordan are also attending to act as observers, should an agreement be reached.

Many experts do not expect much from these two-day negotiations, attributing it to just an international smokescreen for the most recent bout of heavy fighting between Turkey and Kurdish militias, as the war continues to spill over into Iraq and Iran. Philip Turtle, an International Affairs editor for France24 stated, “If peace is going to come, it’s going to be a negotiated settlement, it’s not going to be a settlement that comes through some kind of military solution.” He followed up the statement with an expectation for a 20th round of negotiations.

Despite this, much of the world seemingly expects things to quiet down in Syria in the near future. Both France and Lebanon have begun sending back Syrian refugees on a voluntary basis and several nations in Europe and the Middle East have reportedly begun the process of “normalizing relations” with the Assad government. Most Syrians themselves desire peace, even accepting Bashar Al Assad so as to return to a nation not torn by war and manipulated by foreign powers.

Kazakh Foreign Ministry spokesman Aybek Smadiyarov stated, “On day one, bilateral and trilateral consultations of the guarantor countries, negotiations with the Syrian parties, and contacts with the delegations of the observer parties are expected. On day two, further consultations, a plenary session, and a press conference are planned.” He also said a meeting involving the Red Cross and United Nations is also planned to discuss prisoners of war and the humanitarian cost of the conflict.

While speaking to the press, Alexander Lavrentiev, the Russian Special Representative for Syria stated a need for ways to stabilize the nation, speaking particularly on Idlib, the epicenter of much of the fighting and jihadist holdouts.

Since 2011, over 500,000 people have been killed in the fighting, according to the Syrian Observatory for Human Rights, with over 13 million displaced. The recent weeks have seen some of the most intense attacks in years, with a renewed Turkish offensive preparing to launch against the Kurds and Israeli aircraft striking targets throughout the southern part of the nation. Even if the negotiations do meet with success, there are still many questions that would be left on the table, chief among those being the status of the Kurdish people and how to begin the laborious process of rebuilding a nation torn and displaced.