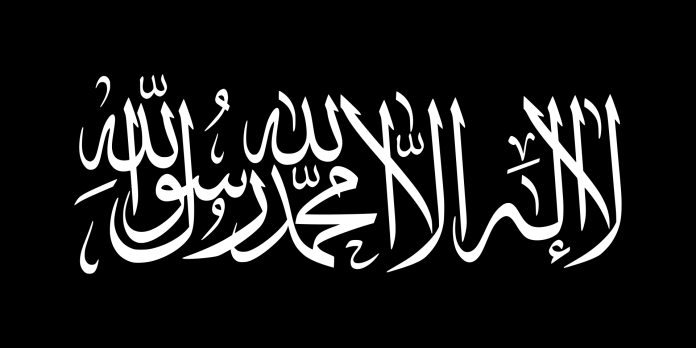 As most Americans are preparing for their 2023 News Year’s Celebration, Al-Qaeda (AQ) channels were buzzing on RocketChat and Telegram. The flailing terrorist organization released JumadabAl-Awwal 1444, their routine publication. However, the messages conveyed in this issue were especially revealing in that it openly called for a repeat of Fort Hood and Pensacola-type insider attacks and revealed a surprising insight into how the organization carried out the 2009 Camp Chapman attack, which killed multiple CIA officers. First, we will cover the overall messages; then, readers can review the translated source documents at the bottom of this post. Be warned: the content can be viewed as inflammatory and obviously terrorist propaganda.

In this publication, AQ announced that large-scale attacks are being planned against the U.S., possibly involving planes and that the new Muslim generation needs more suicide attackers. They expanded on this, saying that the US will witness the group’s capabilities are still far-reaching, and its hands are “unchained.” They added that AQ is a stubborn opponent and it will plan diligently for upcoming attacks. AQ rejected the sociological studies that say jihadist militants enter service due to poverty or social rejection. Instead, it claims its followers are well-educated, cultured, and enter militancy for righteous causes.

AQ then praised the jihadists that carried out the terrorist attacks on Fort Hood in 2009 and Naval Air Station Pensacola in 2019, praising the two men that killed American servicemembers on those days. They added that attacks during the holiday period, as those two attacks were, are especially effective as they target the U.S. military when it is most vulnerable.

This brings us to the most interesting topic broached in this publication: an insight into how AQ and Humam Khalil Abu-Mulal al-Balawi planned and executed the Camp Chapman bombing on December 30th, 2009. Not only did this publication include direct quotes from planners and al-Balawi himself, but it was accompanied by a 30-minute video that purports to show al-Balawi taunting the CIA before carrying out the triple-agent suicide bombing. The video is below:

Below are the translated pages from the AQ publication: 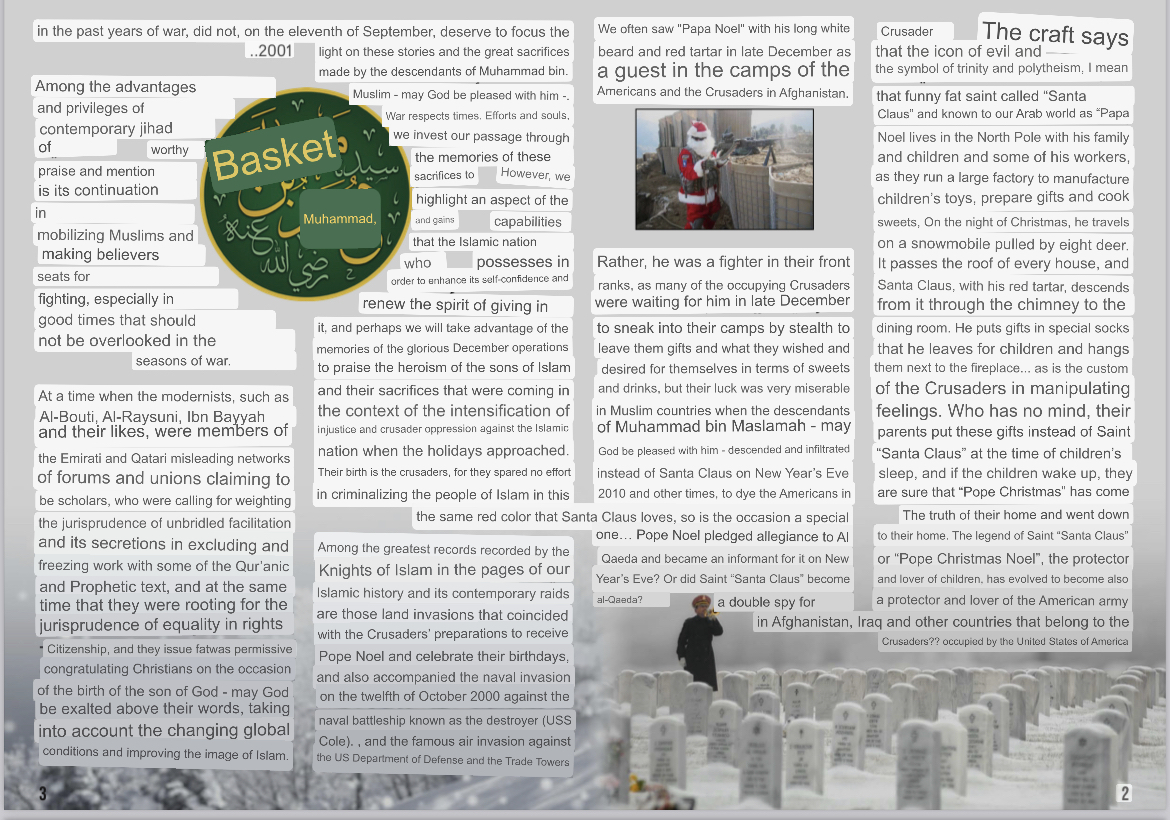 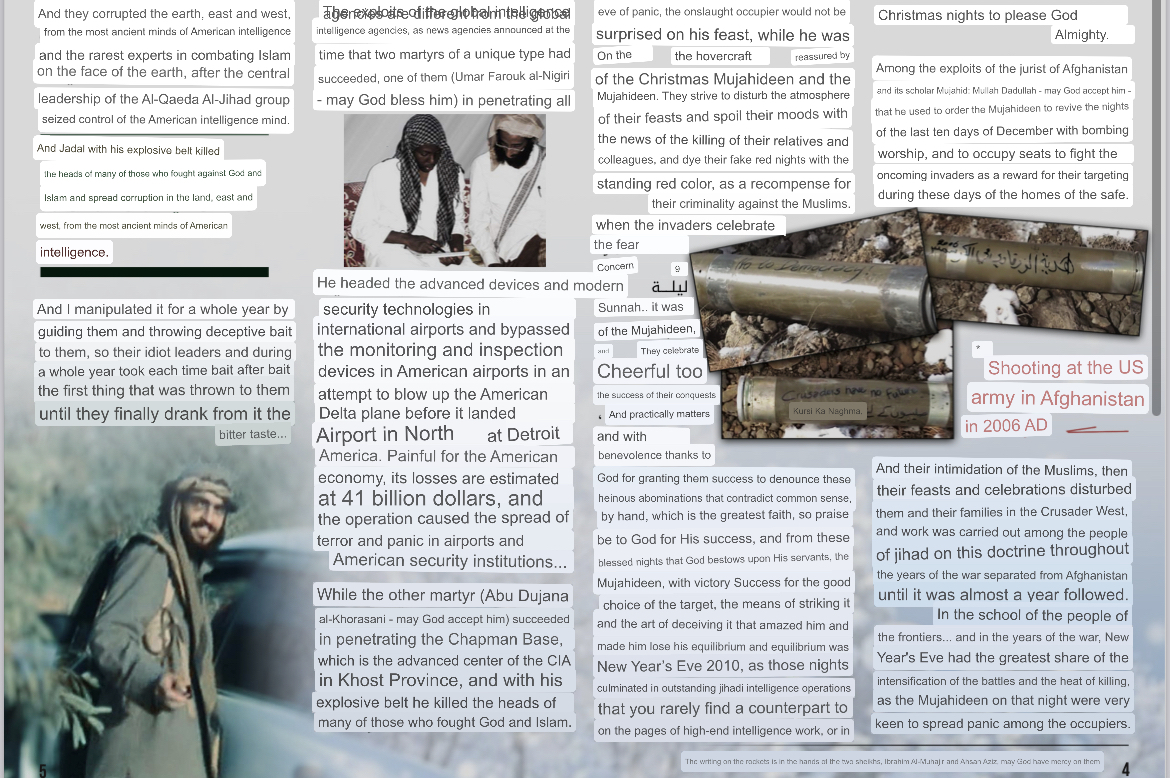 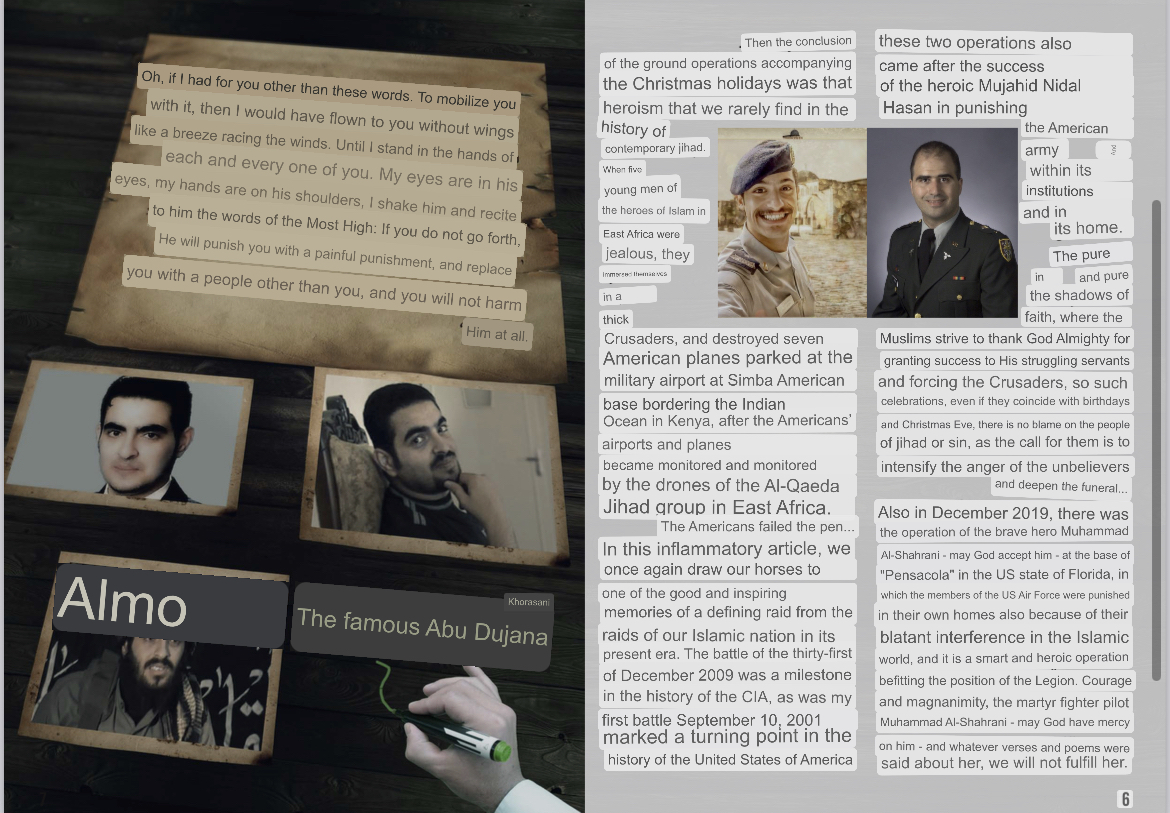 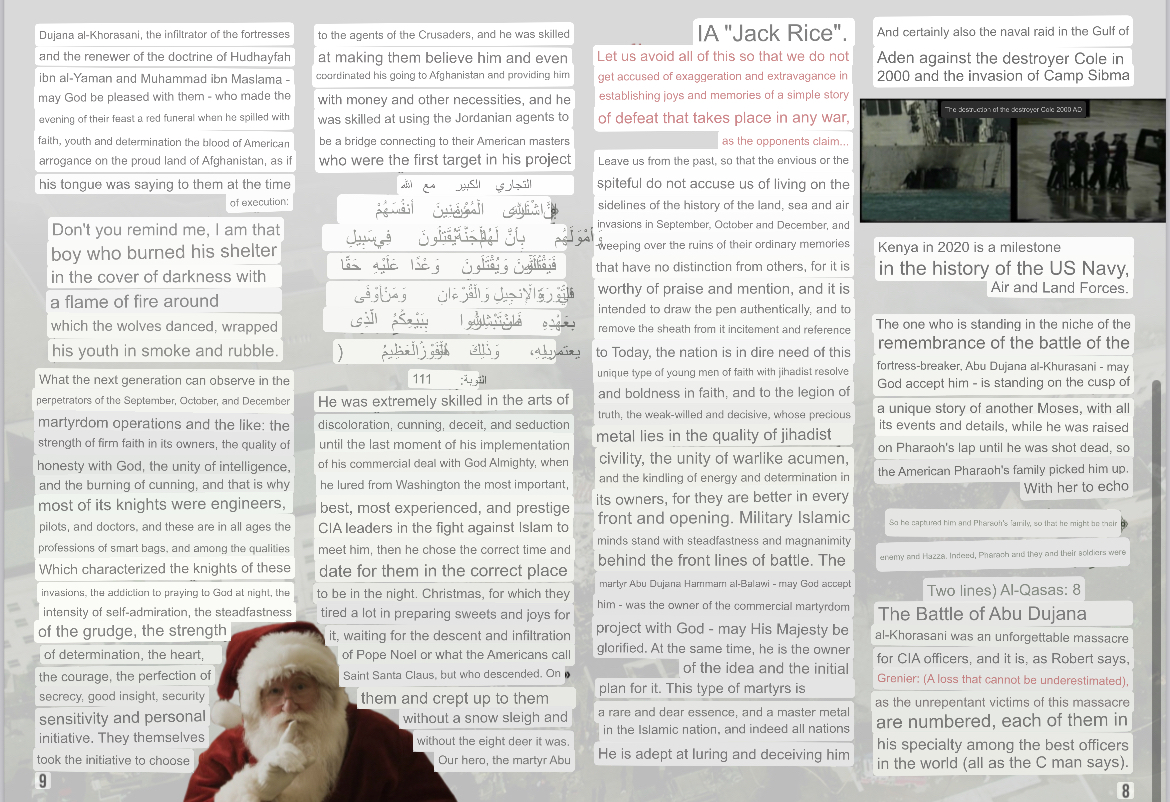