Police Clashes in Paris after Shooting at Kurdish Cultural Centre

Police Clashes in Paris after Shooting at Kurdish Cultural Centre 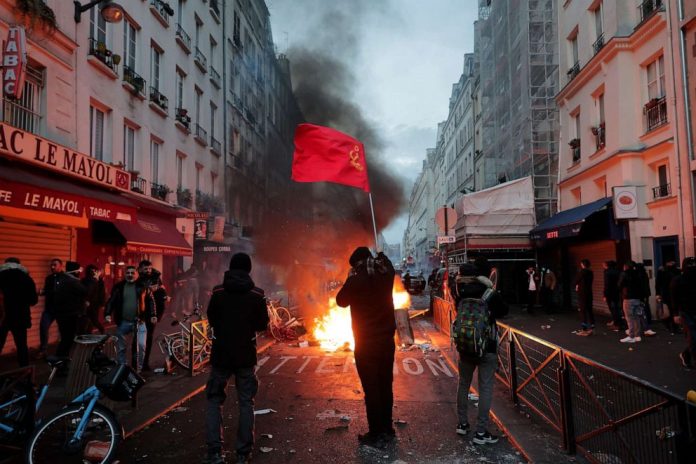 Earlier today a 69-year-old gunman opened fire at a Kurdish community centre in the French capital. The death toll is currently three, with several other people injured, of those injured, three are said to be in critical condition.

After the attack Kurdish demonstrators tried to reach the cultural centre and get past the police. The scenes quickly turned violent as seen in the videos below. Riot police have deployed tear gas in an attempt to disperse the protesters. In response, protestors can be seen throwing numerous objects and setting bins on fire.

The police were said to be protecting French Interior Minister Gerald Darmanin who was visiting the site of the attack. Speaking to reporters Darmanin said the attack was clearly targeting foreigners, but no evidence he was specifically targeting Kurds. Some outlets are reporting the gunman had been released 11 days prior to the attack after attacking a migrant camp in Paris with a sword in 2021.

President Macron wrote in a tweet “The Kurds of France have been the target of a heinous attack in the heart of Paris. Thoughts to the victims, to the people who are struggling to live, to their families and loved ones.”

This is not the first deadly attack on Kurds in France and will bring back memories of an attack where three Kurdish women were shot dead. The event occurred nearly a decade ago in 2013.

The Kurdish Democratic Council in France which runs the cultural centre in Paris has stated a night watch will occur tonight to protest the attack and pay tribute to those murdered or injured today. 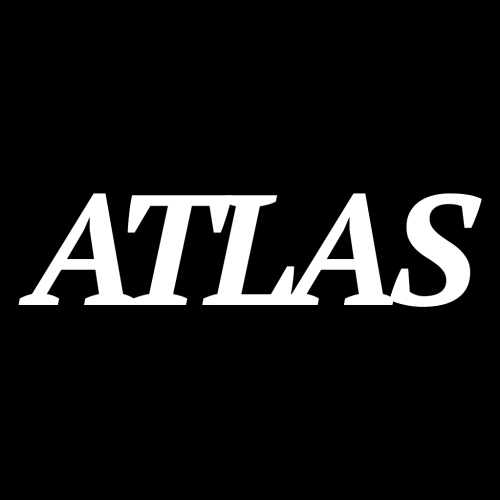