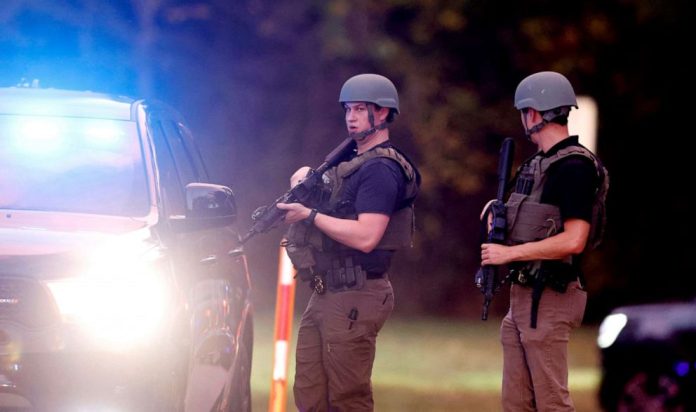 At around 1700 EST on Thursday, the suspect, armed with a long gun and dressed in camouflage, began opening fire on local residents of his neighborhood. The first victim was presumably Roger Thompson, 16, who was identified as the suspect’s brother and was likely killed at or near their residence. The suspect then began to run through his neighborhood and along the nearby Neuse River Trail and greenway, shooting at passerby. While details and timelines are unclear at the moment as authorities have not released much information, Thompson fatality shot four other people, including an off-duty police officer, and critically wounded one other across a two mile span.

Authorities eventually located the suspect, who barricaded himself in a nearby shed or barn. At some point, a Raleigh K9 officer was wounded by gunfire. After what was described as a “long standoff,” Thompson was taken into custody, but was sent to the hospital in critical condition at around 2130 EST. It remains unclear what led to him being wounded, whether it be authorities returning fire or a self inflicted gunshot wound.

? Scenes of the aftermath of a mass shooting in #Raleigh, North Carolina, captured by @newsobserver photojournalists. See more and follow along for the latest updates: https://t.co/l6rMczpWho pic.twitter.com/jdxWmcqNLf

As stated previously, there are little confirmed details about the shooting, as local authorities continue their investigation and will provide updates five days after the incident. Authorities have not officially identified the suspect, despite reports from local media, and have not commented on his relation to the victims, exact weapon used, or motive. 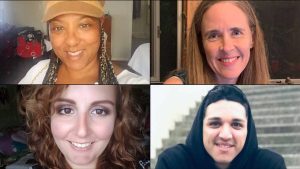