The billionaire business magnate is at it again. According to a filing with the Securities and Exchange Commission (SEC), Musk bought 73,486,938 Twitter shares on March 14th. This puts his stake at 9.2% of the media platform. In contrast, the founder Jack Dorsey has a 2.2% stake in the company he started in 2006.

Elon has been one of Twitter’s most well-known users for years, amassing over 80 million followers in that period. 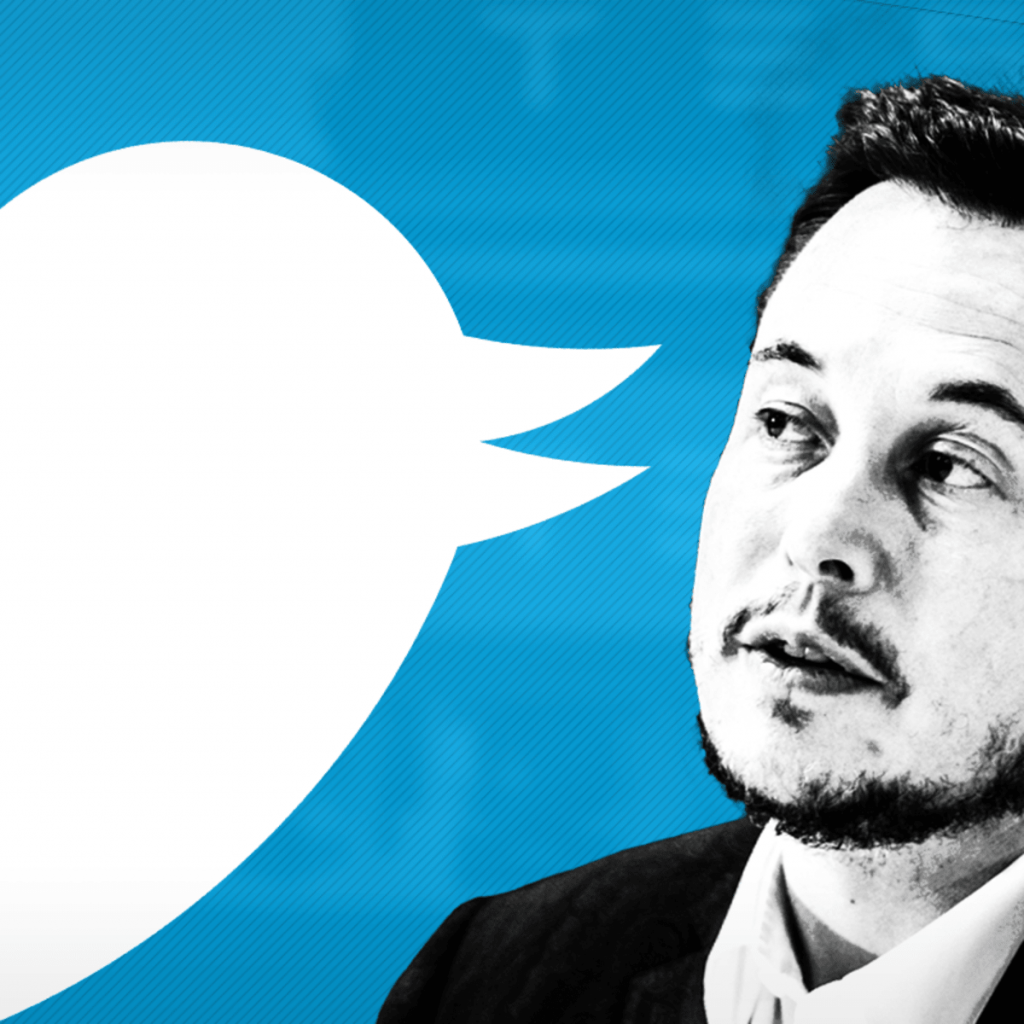 Musk has recently chastised Twitter for “failing to adhere to free speech values” and even hinted at the possibility of creating a new social media site.

It’s unclear what effect Musk’s ownership will have on the social network if any. Musk owns a passive share in Twitter, which means he is a normal stockholder with no direct power to change the company’s operations. Speculation will inevitably arise as to what Musk’s next move will be, but share prices have already spiked. Upon recognition of the filing, Twitter’s stock shot up by 27% to end the momentous day of trading.

Twitter may not be his only foe with this recent buying spree. The SEC could be knocking on his door again. For context, Elon and the SEC already have a history. The Securities and Exchange Commission fined him, and Tesla $20 million each in 2018 for “misleading investors with tweets,” according to CNBC. Musk had to have some of his tweets vetted by Tesla’s lawyers as a result of his run-in with the SEC. To add even more spice to his enormously high profile, Elon struck again with his first tweet after the public announcement of his Twitter holdings.

A potential government red flag this time around would be a failure to disclose on time. Anyone who acquires more than 5% of a company’s common shares must report their holdings to the SEC within 10 calendar days. Musk filed his paperwork 21 days after the 14th of March. Musk had already secured his stock in Twitter at this point and was required by law to disclose it. He did not. Historically, SEC disclosure penalties have been small, averaging around $100,000. According to Forbes, Musk’s net worth is around $300 billion. A $100,000 fine amounts to a 0.00003 percent take of Musk’s net worth. A household’s median net worth in the United States is around $122,000. A fee of roughly 3 cents hypothetically paid by Musk equates to what would be paid by the average American household.

Apathy towards consequence seems to be a fitting rhyme with the eccentric billionaire. Whether you love or hate the man, we should all add “activist investor” to the growing list of adjectives used to describe Elon Musk.