Boeing Agrees to $200 Million Settlement With The SEC

Boeing Agrees to $200 Million Settlement With The SEC 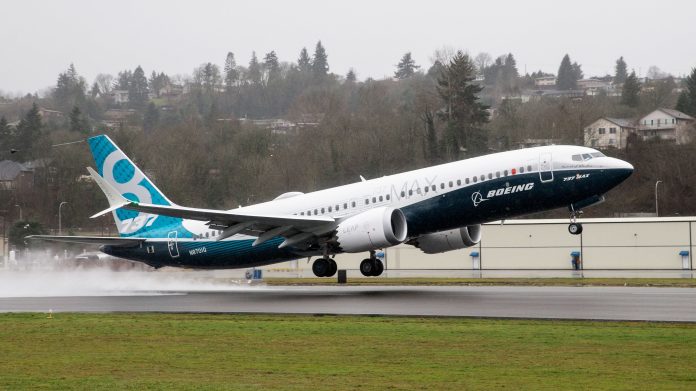 The U.S. Securities and Exchange Commission is set to receive a substantial sum from Boeing. The airplane manufacturer was accused of misleading investors about the 737 MAX, which was grounded for 20 months after two tragic crashes left 346 people dead. Boeing has agreed to pay $200 million to resolve the claims related to statements released following the aftermath. Additionally, the SEC reported that former Boeing CEO Dennis Muilenburg had agreed to pay $1 million to settle claims regarding the statements.

Gary Gensler, the head of the Securities and Exchange Commission, had some choice words for those involved. “It is crucial that public firms and their executives give the marketplace comprehensive, accurate, and transparent disclosures during times of crisis and tragedy. The Boeing Company and Dennis Muilenburg, its former CEO, fell short of this most fundamental duty,” stated Gensler.

All 346 passengers on board the two catastrophes, which occurred in October 2018 and March 2019, were killed. The crashes also caused the jetliners to be grounded globally. In late 2020, the grounding was initially lifted. Two scathing congressional investigations were released after the crashes. The investigations showed management, design, and regulatory flaws in the 737 Max’s development and certification. This prompted more legislation to alter aircraft certification, providing additional control over the process to the FAA. In order to end a criminal investigation into the planes with the Justice Department, Boeing agreed to pay $2.5 billion in January 2021.

To date, no executive has seen any criminal sentence for their handling of disasters that created immense grief for the hundreds killed, and thousands affected. 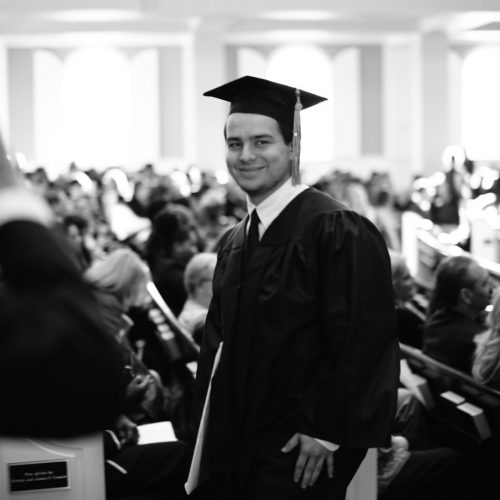