Mariupol, Ukraine Has Been Encircled

Mariupol, Ukraine Has Been Encircled 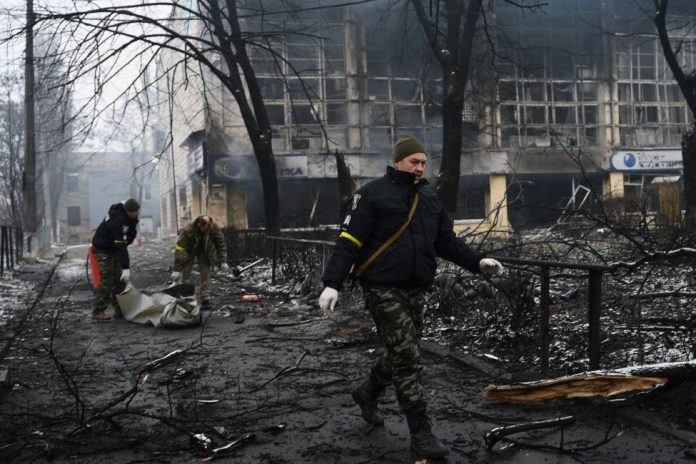 Russian forces have completely surrounded the port city of Mariupol, with city mayor Vadym Boichenko telling Ukrainian TV that non-stop shelling has resulted in mass civilian casualties as heavy fighting breaks out inside the city. Boichenko said he could not provide an exact number of casualties, but believes “hundreds” are dead due to shelling and fighting. Russia’s Ministry of Defense has declared the complete encirclement of the city as a victory as it completes the Crimean land bridge, which completely cuts off Ukrainian access to the Sea of Azov. 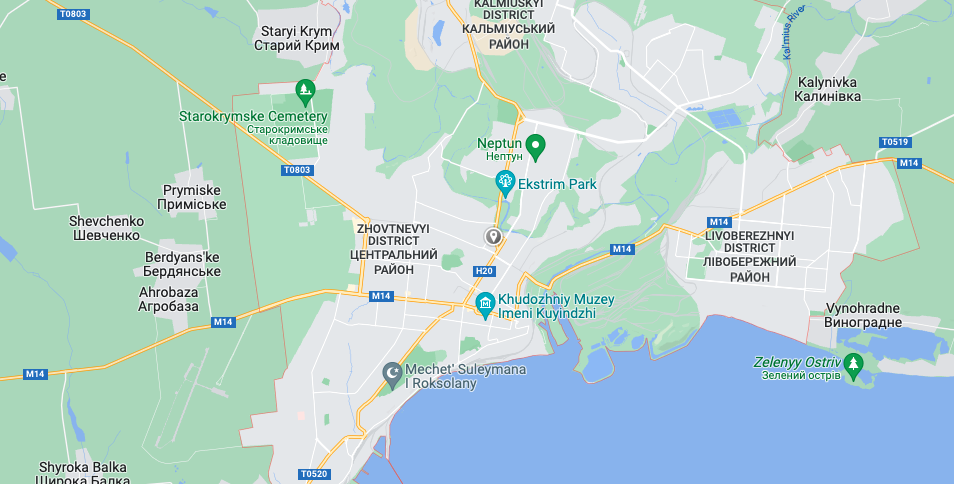 Fighting yesterday was geolocated inside the city by YWNReporter on Twitter (above: 47.106868,37.553810). Mariupol was advanced on by two sides: the Donbas front to the East as soon as the invasion kicked off and from the West by Russian forces of the Crimean front.