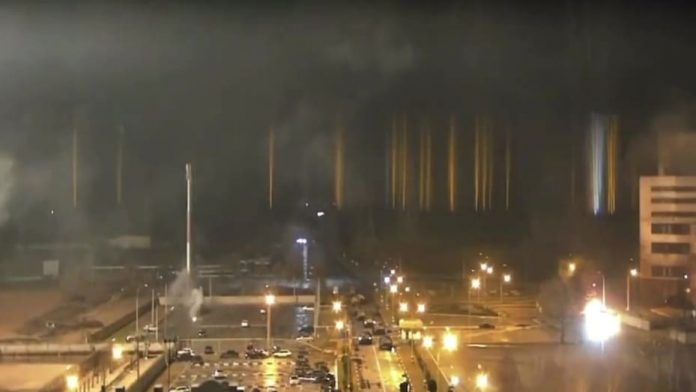 Ukraine’s State Inspectorate for Nuclear Regulation has announced that the Zaporizhzhia Nuclear Power Plant has been seized by Russian forces following an assault on the facility during their push into the city of Energodar. Fears of a potential radiation leak were stoked as heavy shelling and fighting took place around the complex, which sparked fires and caused damage to administration and training facilities. 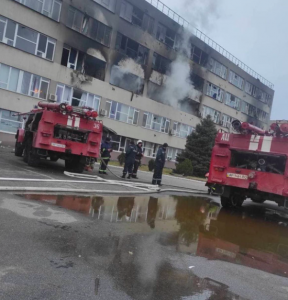 Throughout the fighting, one reactor was hit, according to the International Atomic Energy Agency, but the damage was minimal and the reactor was not operating at the time. Firefighters were initially unable to respond due to the intensity of the fighting but were eventually able to make their way into the plant. At this time all fires have been extinguished.

There have not been any recorded instances of increased radiation levels as well. IAEA Director General Rafael Mariano Grossi announced that “All the safety systems of the six reactors at the plant were not affected at all, and there has been no release of radioactive material. Importantly, the radiation monitoring systems are fully functional as well.”Additionally, technicians at the plant are continuing to work.