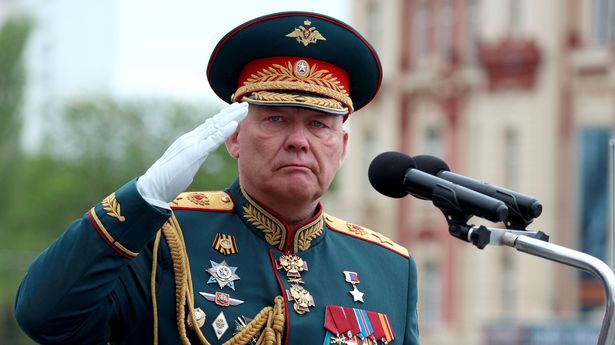 The United States believes that President Vladimir Putin has appointed General Alexander Dvornikov to command Russian military operations in Ukraine. Dvornikov is one of Russia’s most experienced and decorated generals, having previously fought during the Second Chechen War and later commanded Russian forces in Syria to back Bashar al-Assad. Dvornikov has even been credited with effectively helping turn the tide of the conflict in Assad’s favor. He has also been notoriously referred to by the West as the “Butcher of Syria” for commanding Russian bombing campaigns that resulted in widespread civilian casualties and collateral damage.

The change in military leadership comes as Russia is expected to launch a renewed assault on the Donbas region to fully secure the Donetsk and Luhansk oblasts after failing to capture the capital of Kyiv. 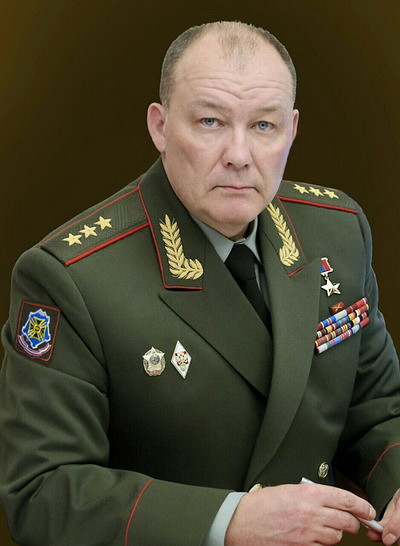 As previously reported, it is believed that the withdrawal of Russian forces from Ukraine’s north is in an effort to regroup, rearm, and redeploy forces to bolster operations to the south and east, which have been more successful. The shift in focus to “liberating Donbas” has been considered by the West to be a strategic reframing of the invasion to make up for Russian losses in the north, however, the full capture of the Donbas region allows for significant leverage in ongoing negotiations. If Ukraine were to make concessions and allow for Donbas to remain under separatist control as a way to end the invasion, it could be chalked up by Russia as a victory in the conflict, as they appear to have abandoned their initial goals of “denazification” and demilitarization.