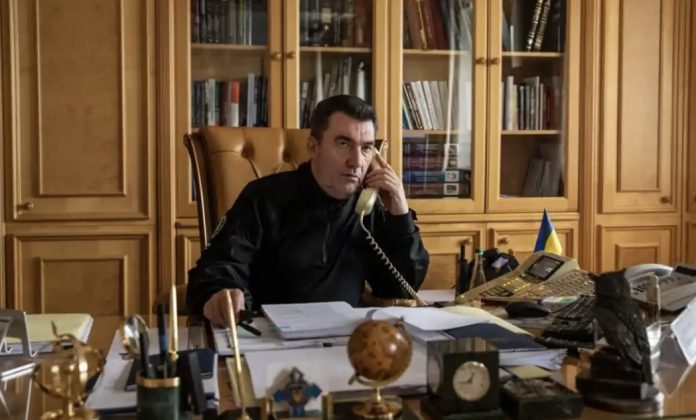 In response to a report in the Jerusalem Post that Ukraine has killed Iranian military personnel in Crimea, Oleksiy Danilov, secretary of Ukraine’s national security and defense council, has confirmed those reports to the Guardian.

He stated that they were teaching Russian forces how to operate Shahed-136 drones, which have been heavily used by Russian forces to target Ukrainian energy infrastructure and cities. Danilov stated that any and all Iranians supporting Russia will be “targeted”.

Iranian participation in the Russian Invasion of Ukraine continues to be denied by both Russia and Iran, contrary to mounting evidence of either pieces of destroyed Iranian drones or pictures of drones taken mid flight.

Iran sending drones to Ukraine is politically risky, which while it is strengthening ties with Moscow, by doing so it is alienating President Biden and European countries such as France and Germany. Strengthening relations with Moscow will only lead to more expertise and material for Iran’s nuclear program, the only positive of strengthening relations. However, Biden and much of Europe wanted to stop Iran’s nuclear development and signaled openness to removing the sanctions to do so, which have heavily damaged the Iranian economy.