Taking advantage of a delicate U.S. political debate and worrisome security threats, the Chinese and Russian allied Maduro government has begun releasing prisoners to head to the United States border. 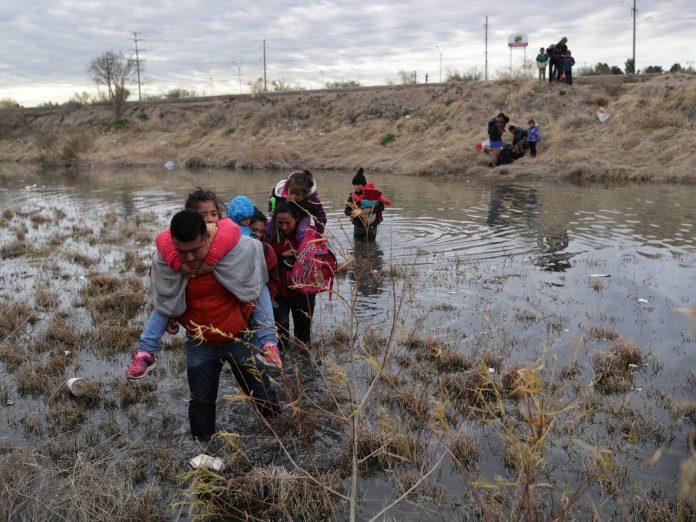 According to the Department of Homeland Security, the government of Venezuela has begun to indirectly send convicted prisoners to the U.S. border, taking advantage of an already contentious and complicated situation there.

This report comes as overwhelmed border-state Republican governments have begun sending migrants into the interior sanctuary cities of the United States in a bid to relieve the stress on their infrastructure and potentially politically outmaneuver Democrat governments they see as responsible for the crisis crippling many border regions.

The Venezuelan government, led by U.S.-opposed President Nicolás Maduro Moros, is said to have intentionally released an unknown number of offenders, many of which having been convicted of extremely violent crimes, to presumably make their way to the U.S. border along with other migrants. The report stopped short of saying whether or not this move was an intentional geopolitical maneuver to endanger U.S. national security, but did note the possible involvement of the Bolivarian National Intelligence Service, the Venezuealan equivalency to the CIA or MI6.

Homeland Security informed Border Patrol to be on the lookout for these individuals, who are mostly unidentified and are unknown if they are traveling as a group or on their own. Some agents of the U.S. Border Patrol have noted it would be essentially impossible to verify the home country criminal history of people crossing the border.

Accompanying this concern is the Border Patrol statistic that between an estimated 30,000-60,000 migrants cross the border unnoticed by authorities, per month in 2021. According to Border Patrol, more than 130,000 Venezuelan migrants have been encountered after entering the United States illegally between October 2021 and July 2022.

The incident is quite reminiscent of the 1980 Mariel boatlift where Cuba released criminals and government dissidents to join tens of thousands of migrants to seek economic and government asylum into the United States.