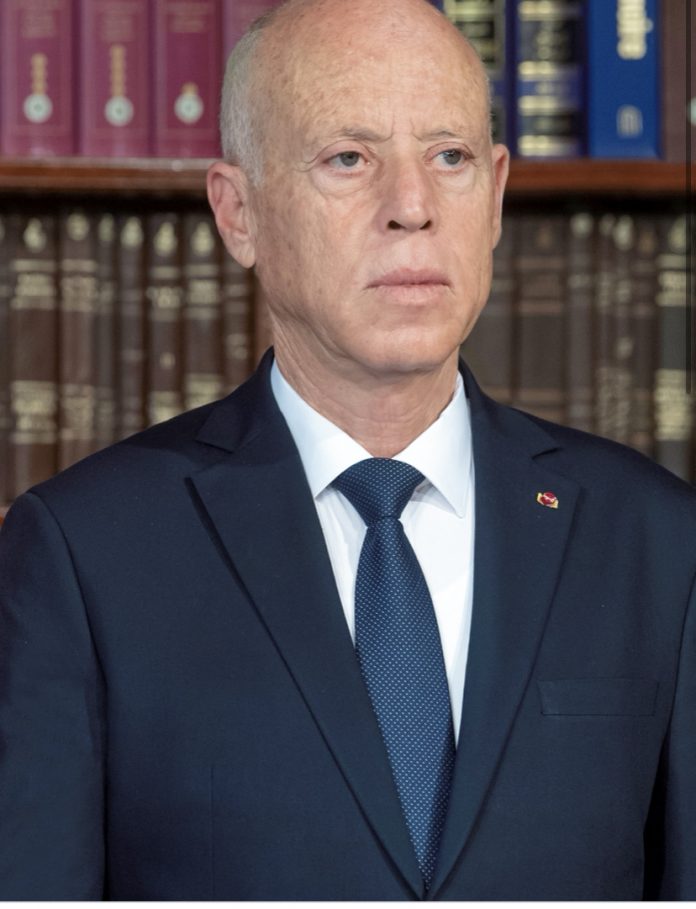 Tunisia is the only Democracy in the Arab League with a President serving as head of state, a Prime Minister as head of government, a unicameral legislature, and a court system influenced by French civil law. Between 1956 and 2011, Tunisia operated as a de facto one-party state, with politics dominated by the secular Constitutional Democratic Rally (RCD). However, in 2011 a national uprising, part of the Arab Spring, led to the ousting of the President and the dismantling of the RCD, paving the way for a multi-party democracy. October 2014 saw the first democratic parliamentary elections since the 2011 revolution, resulting in a win by the secularist Nidaa Tounes party with 85 seats in the 217-member assembly.

Tunisia’s first democratically elected president Beji Caid Essebsi died in July 2019. After him, Kais Saied became Tunisia’s president after a landslide victory in 2019. However, on 25 July 2021, he suspended Parliament, fired the prime minister, and consolidated power in what opponents called a “coup.”

On July 25th, 2021 the President suspended the office of the Prime Minister and the Parliament, a move celebrated by Tunisians who have experienced years of paralysis, corruption, declining state services and growing unemployment had already soured many Tunisians on their political system before the global pandemic hammered the economy last year and coronavirus infection rates shot up this summer.

While this move was popular amongst the population, the head of Tunisia’s Islamist-inspired Ennahda, the largest party in parliament, led a sit-in protest when the Parliament was suspended.

Tunisian parliamentarians voted today via Zoom call to repeal presidential decrees suspending their chamber and giving Kais Saied near total power, openly defying him in an online session, although he dismissed their meeting as illegal.

In response, the President dissolved the Parliament and ordered the Judiciary to investigate the members who convened illegally to vote against his suspension of their legislative body. He has said that “anyone who meets to overthrow the state will be persecuted.”

Previous article
Russian Violation of Swedish Air Space on March 3rd May Have Been Nuclear
Next article
One Sailor Killed, Two Recovered from E-2 Crash in Virginia