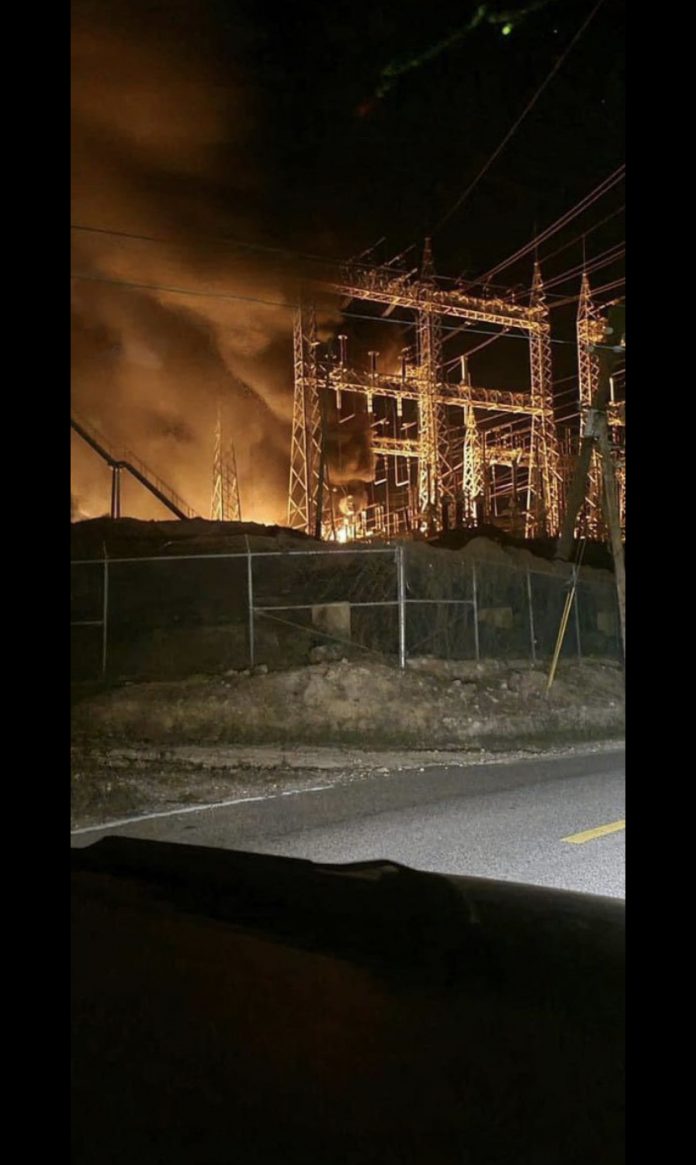 Update: At least 200,000 customers are without power, and the terminals at San Juan Airport are also without power at this time.

Widespread reports are coming in of an almost complete power outage on the island of Puerto Rico after a reported failure at the Costa Sur electrical plant on the Southwest side of the island.

Reports coming in of blackouts in San Juan, Luqillo, and Bayamon.

There has also been a report of an explosion at the Costa Sur station.