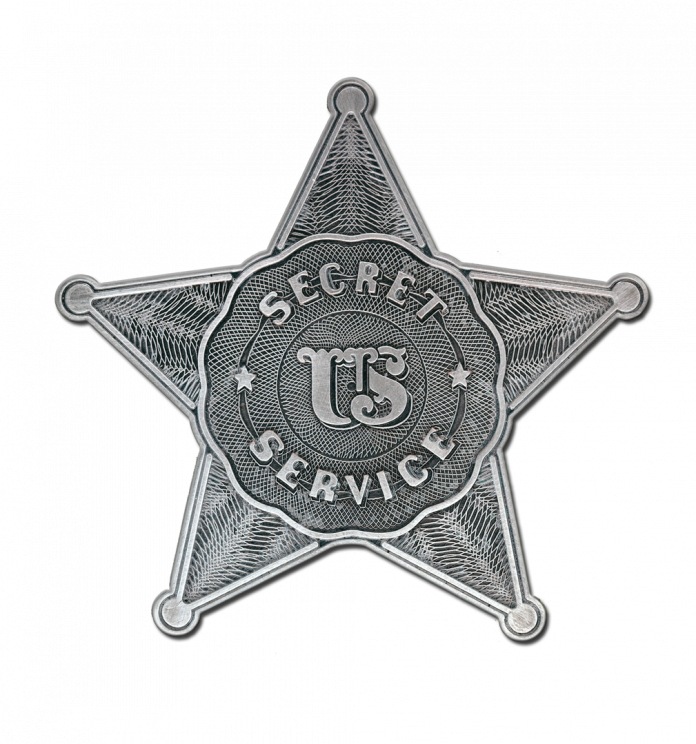 A conspiracy is unraveling in Washington concerning four Secret Service agents, one charged with protecting the First Lady, the President, and the residence of the Vice President, who apparently accepted bribes from two gentlemen disguised as Department Of Homeland Security agents, but who may actually be Pakistani Intelligence agents.

An affidavit filed Wednesday night in U.S. District Court in Washington, D.C. revealed that one of the Secret Service agents involved in the bribery scheme was a special agent assigned to First Lady Jill Biden’s protective detail. Another was a Uniformed Division officer at the White House. All four agents have been placed on administrative leave.

One of the men impersonating DHS agents allegedly has connections to ISI, the Pakistani intelligence agency, a prosecutor said during a court hearing Thursday. Both of the accused are U.S. citizens who hold passports with visas to Iran and Pakistan. They were allegedly impersonating DHS officials and attempted to bribe four members of the elite force that protects the president, vice president, and their families.

The FBI raided their apartment in DC this week where body armor, weapons, and a binder containing profiles of every person in that apartment complex were found. The conspiracy was apparently revealed by a U.S. Postal Service Investigative Team who suspected trafficking earlier this week when delivering parcels to the 900 Block of First Street in Southeast D.C.