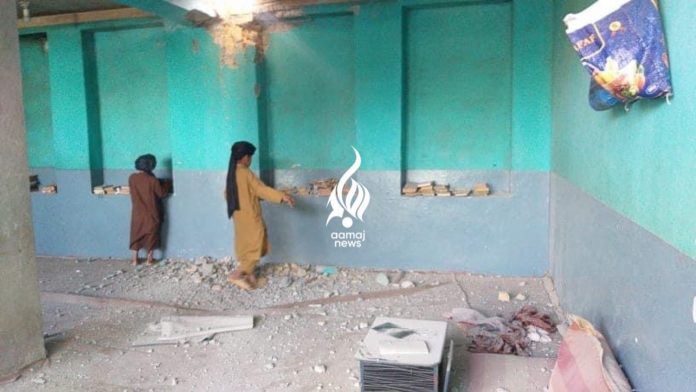 For the second day in a row, targeted bombings hit mosques throughout Northern Afghanistan. 45 minutes ago explosions rocked the Mawlawi Sikandar Khanaqa mosque in Kunduz. First responders are saying more than 30 casualties with an unspecified number of killed or wounded.

This bombing was apparently carried out by a suicide bomber that killed himself in the name of “Rumi Bashir”.

Footage: Explosion inside of Khanaqa mosque in Imam Saheb district of Kunduz province, north of Afghanistan. 30+ casualties are reported by sources to Aamaj.#aamajnews pic.twitter.com/GFmiyLxgY5

In addition to this video, several pictures were taken documenting the damage to the mosque. 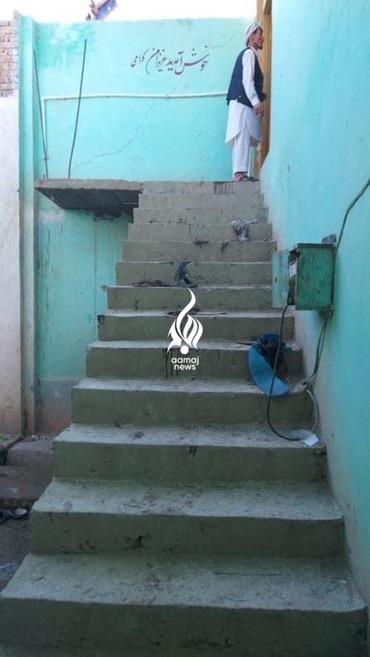 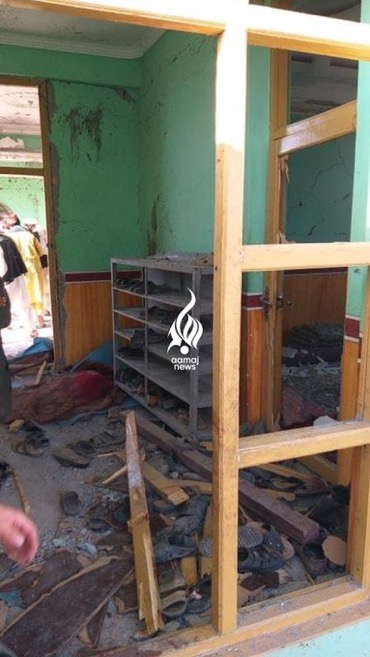 Yesterday, this page covered an ISIS claimed remote bombing that as of today has killed 16 and injured more than 30.

This story is developing