Former United States Marine Trevor Reed has been exchanged for Konstantin Yaroshenko, a Russian pilot serving a 20-year federal prison sentence in Connecticut for conspiracy to smuggle cocaine into the U.S. after he was arrested in Liberia in 2010 and extradited to the U.S. 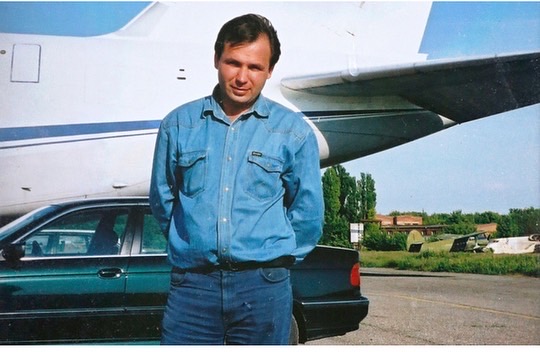 In 2020 Reed was arrested for assaulting a police officer after a night of heavy drinking in Moscow, a Russian court sentenced him to nine years in a Russian prison.

Trevor Reed’s nine-year sentence is close to the maximum punishment for these charges, which is 10 years. He has already been in Russian custody awaiting trial for almost a year. Prosecutors on Wednesday asked for 9 years and 8 months.

Earlier this month Reed started a hunger strike protesting his lack of care to his suspected case of tuberculosis, signaling the conditions of the prison.