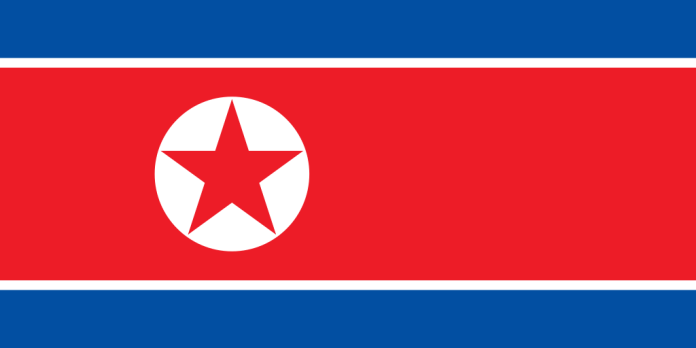 On may 25th, the United States, Japan, and South Korea made overtures to their diplomatic partners in the international community to voice their support for additional sanctions on North Korea. US State Department Spokesperson Price announced earlier today that the UN Security Council will vote “in the coming days” to strength sanctions on the Hermit Kingdom in response to the three ballistic missile tests on May 24th. Mr. Price announced that the U.S. will request that the U.N. Security Council restrict the sale of tobacco and oil imports to North Korea as well was expand individual sanctions of government and military leaders. Mr. Price stated that: “North Korea’s ongoing provocations pose a threat to the region, post a threat to us all.”

However, within minutes of the announcement. Chinese Special Representative on Korean Affairs Liu Xiaoming stated that “sanctions are a means, not the end”, running up to the Security Council vote. The Special Representative stressed that additional sanctions against North Korea would only exacerbate the issue. A Chinese official within the delegation to the U.N. Security Council from China told reporters that : “We don’t think a resolution as proposed by the US can solve any problem”, indicating that the Chinese vote on any Security Council tally would be no, with regards to enhanced sanctions.

The may 24th missile launch included three missiles, a first since Kim Jong-Un took power. The first projectile launched at 0600 Pyongyang Local from Sunan, Pyongyang reached an altitude of 540km and a distance of 360km. The second projectile, fired at 0637 left radar scopes at around 20km and most likely exploded mid air. The third projectile, launched at 0647, flew 760km as high as 60km and is thought to be a short-range ballistic missile due to its trajectory and low altitude. Recent Satellite imagery has shown a Hwasong-17 Transporter Erector Launcher in the vicinity of Sunan, around the time of the launch.

The European Union currently sanctions the import and export of all arms, aviation and rocket fuel, trade of precious metals, luxury goods, investment, and many other materials with the Hermit Kingdom. These sanctions have been in place since 2006 and were expanded in 2017. The Nations Security Council has passed nine resolutions against North Korea since their 2006 nuclear tests. These resolutions ban the import and export of coal, iron ,lead, seafood, and limited the importation of petroleum products to 500,000 barrels per year. However, the U.N. does allow humanitarian trading goods such as healthcare supplies, food, and water. However, the United States has taken the most extreme position on sanctions. Under the 1917 Trading with the Enemy Act, the United States has banned almost all imports and exports from North Korea, beginning in 1950, then greatly expanding those parameters in 2008. In fact all aircraft or ships that enter North Korea are not allowed to enter the United States for 180 days, and U.S. citizens are not allowed to travel there without a special government permit.

North Korea has been able to circumvent many of these sanctions by dealing in illegal arms and narcotics trade with pan-national terrorist groups and nefarious criminal organizations. The United States, especially under President Trump has increasingly accused China of allowing pervasive trade over their land border with North Korea, thus nullifying many of the international sanctions and buoying the Kim regime.