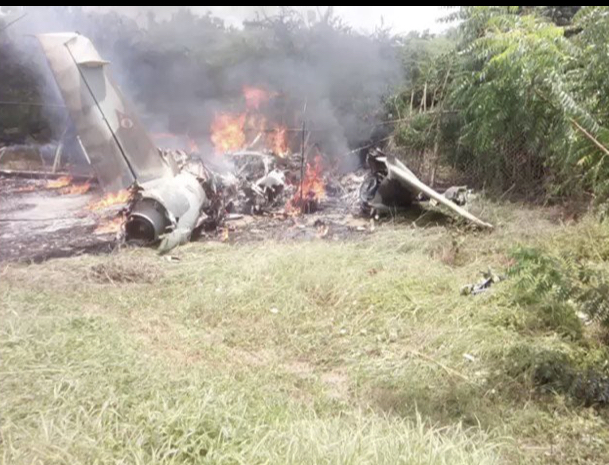 Update (1734 EST 20JUN22): New information has come to light indicating the crash was actually a trainer jet and not one of the force’s F-16s. The jet was a K-8W Karakorum light jet.

A Bolivarian Military Aviation F-16 crashed after failing to take off from La Chinita Airport in Zulia, Venezuela. Both the pilots ejected prior to the aircraft departing the runway and both are reportedly alive. 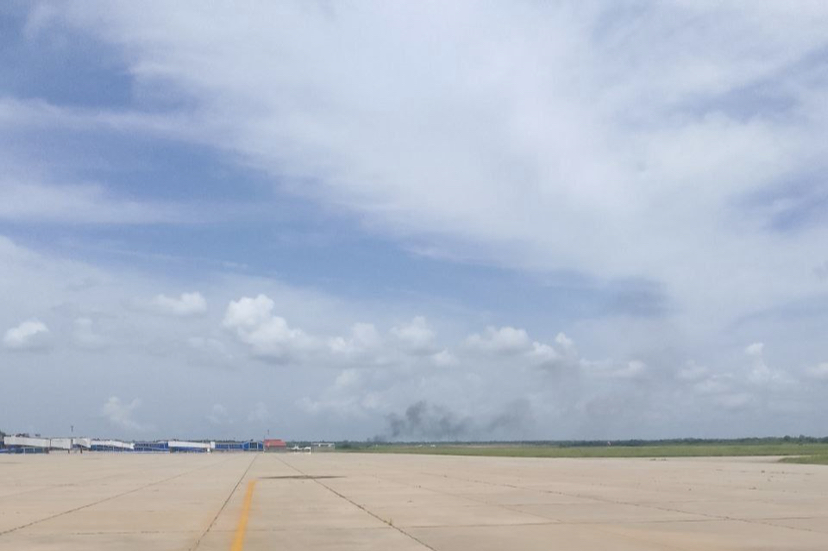 The Venezuelan Air Force was renamed to Bolivarian Military Aviation in 2008 and currently operates 16 F-16s and 23 Su-30MK2s.

La Chinita International Airport (IATA: MAR, ICAO: SVMC) is an airport serving Maracaibo, the capital of Zulia. It is located southwest of Maracaibo proper in the municipality of San Francisco. La Chinita is Venezuela’s second most important airport in terms of passenger and aircraft movements, after Simón Bolívar International Airport near Caracas. 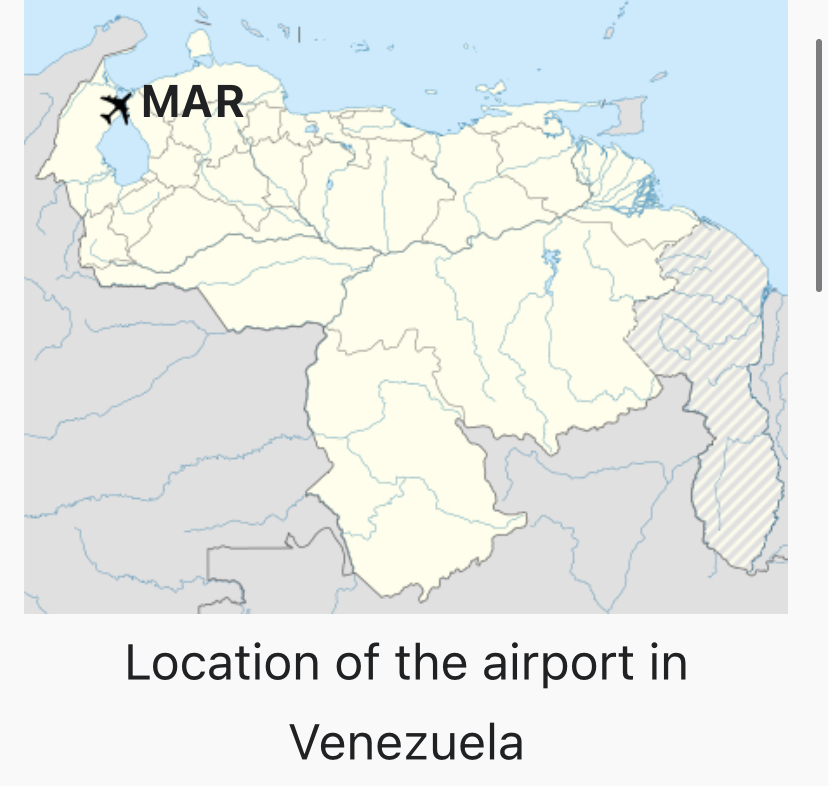