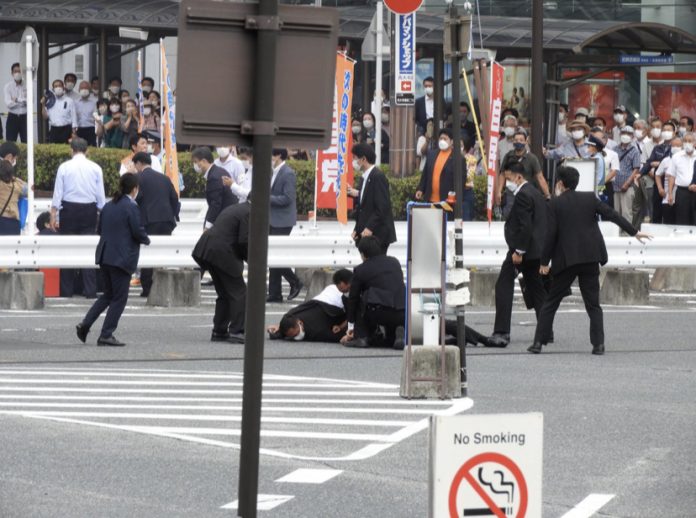 Update (0857 EST): Police have confirmed the shotgun was homemade. No word yet on if it was 3D printed.

Update (0853 EST): Suspect says during interrogation he shot Abe due to his affiliation. According to an investigative official, he explained after the arrest that he “had a grudge” by citing the name of a specific religious group. On top of that, he said that he made a statement to the effect that “I aimed because former Prime Minister Abe is close to (the group).”On the other hand, he said, “I have no grudge against (former Prime Minister Abe’s) political beliefs.” 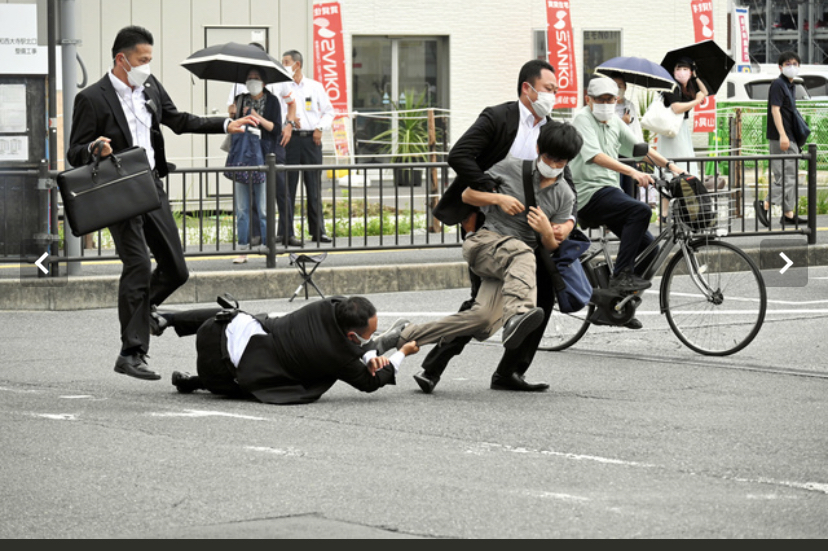 Update (0839 08JUL22 EST): Four hours ago former PM Abe was pronounced dead due to blood loss after undergoing several blood transfusions. The suspect has been confirmed as a former member of the Maritime Self Defense Forces and he claimed he was aiming at an executive religious representative who was not at the rally. World leaders have been pouring in their condolences amid this rare act of violence in Japan. The weapon used was a homemade shotgun. Police also found homemade explosives at the home of the gunman. 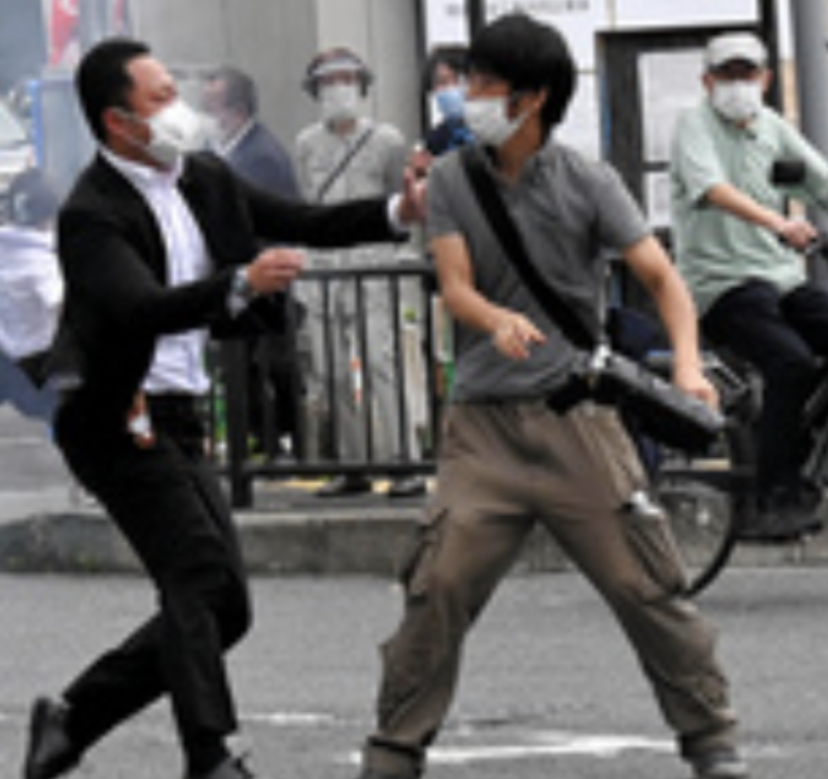 Update (2301 EST): PM Abe has been hospitalized and is unconscious from at least one gunshot wound to the chest.

Update (2252 EST): Two shots were fired in front of Yamato- Saidaji train station in Nara. One suspect has been detained.

Shinzo Abe is a Japanese politician who served as Prime Minister of Japan and President of the Liberal Democratic Party (LDP) from 2006 to 2007 and again from 2012 to 2020. He is the longest-serving prime minister in Japanese history. Abe also served as Chief Cabinet Secretary from 2005 to 2006 under Junichiro Koizumi and was briefly leader of the opposition in 2012. 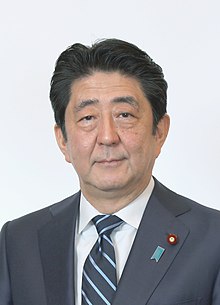