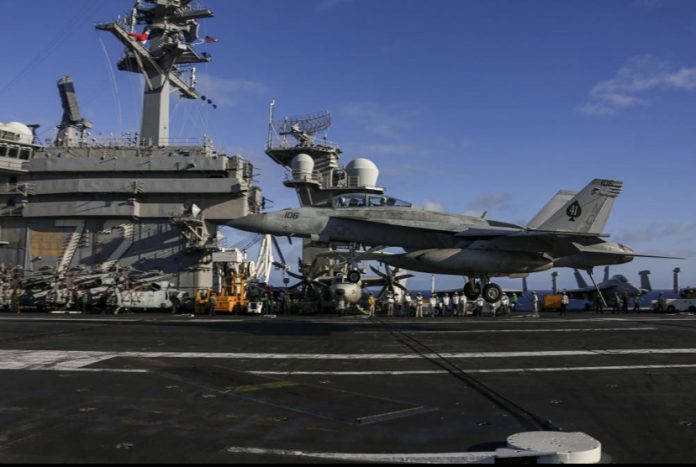 Update (2124 EST): Two critical stable patients have been evacuated from the French Frigate FS Prairial (F731) to USCG Midget (WMSL 757) and have since been evacuated to shore via helicopter from the USS Abraham Lincoln.

The United States Navy has confirmed a fire and injuries onboard an unspecified Combined Task Force ship currently participating in RIMPAC 2022, the largest seaborne naval exercise in the Pacific.

The USS Abraham Lincoln Aircraft Carrier is the lead American vessel in the Combined Task force. The HMAS Canberra landing helicopter dock ship is also one of the larger tonnage vessels participating. Thus far Navies and Marine Corps from around the Pacific have been conducting joint drills such as the Malaysians, Australians, Filipinos, Mexicans, Koreans, and Americans. 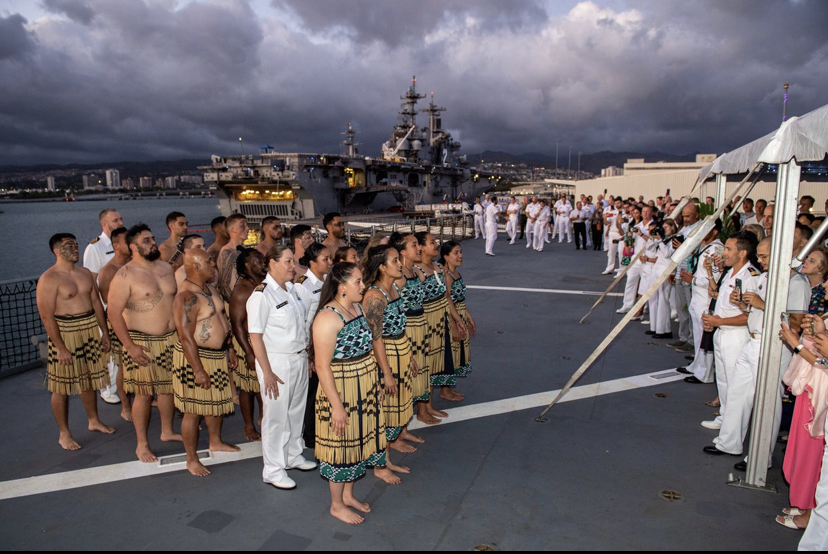 At approximately 8 a.m. HST this morning, the Rim of the Pacific watch floor received reports of a fire and potential injuries aboard a Combined Task Force ship. The combined RIMPAC force is providing support to the vessel. <1/2> pic.twitter.com/unbUK4PT8o

Twenty-six nations, 38 surface ships, four submarines, nine national land forces, more than 30 unmanned systems, approximately 170 aircraft and more than 25,000 personnel will train and operate in and around the Hawaiian Islands and Southern California, June 29 to Aug. 4.

This will be updated.