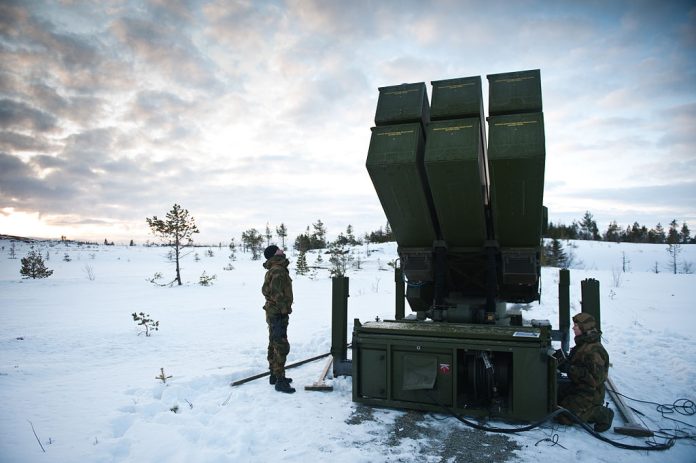 A senior Biden official has reported to the press that a 1 Billion USD arms transfer to Ukraine is scheduled to be signed by President Biden this Monday, the largest single transfer of equipment since February.

Thus far, the U.S. has sent more than 8 B USD in military and non-military aid. This package is rumored to include munitions for HIMARS, NASAMS surface-to-air missile system ammunition and as many as 50 M113 armored medical transports.

The NASAMS was the U.S.’ first attempt at creating a surface launched AIM-120 AMRAAM (Advanced Medium Range Air-to-Air Missile). The system can be outfitted with 12 cartridges which can hold up to 6 missiles each. However, the variants provided to Ukraine will reportedly have 6 missiles each, and 12 launchers will be provided. 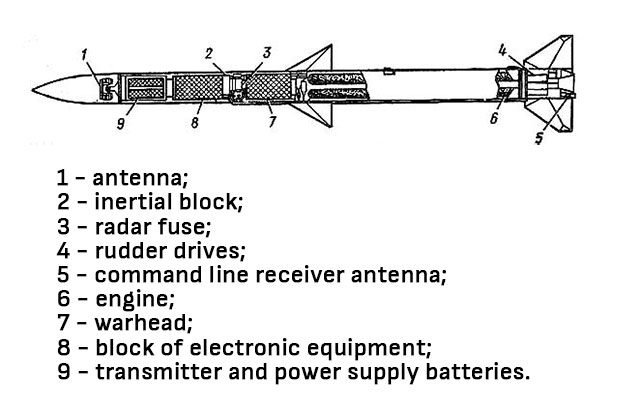 The NASAMS are used in Washington D.C. to defend airspace around the White House. The standard NASAMS 2 variant has a maximum effective range of 30km and a detection range of up to 120km. The AN/MPQ-46 High Power Illuminator Doppler Radar (HPIR), provides target data to the launcher, which can also be operated with an electro optical sight which can allow active off the rail homing missiles shot opportunity without radar support.

The Ukrainian Armed Forces needs a medium range anti-cruise missile solution, the transfer of these systems may just be what they need to defend decision making centers against Russian Airstrikes. This will also provide the U.S. with invaluable data as the system is used against Russian weaponry for the first time.