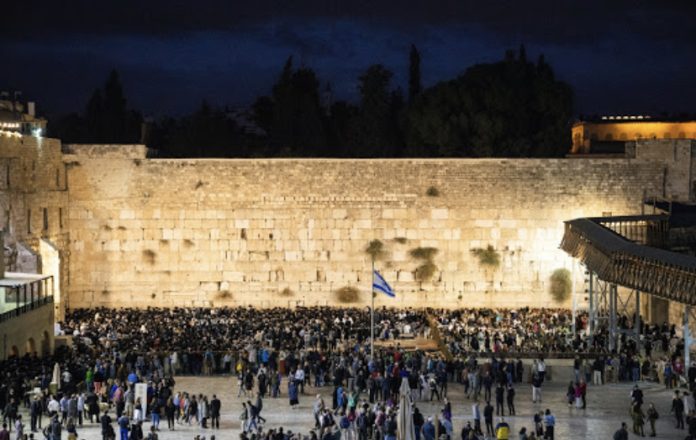 Update (2110 EST): IDF have withdrawn from Silwan after arresting one suspect. 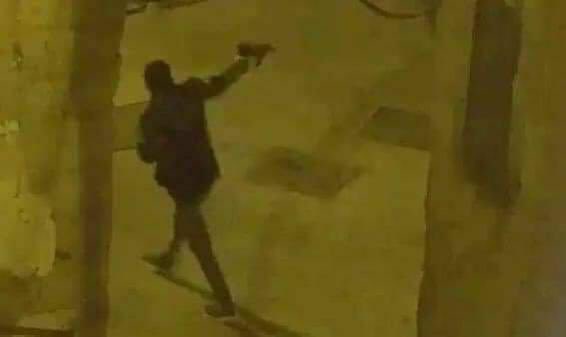 The number injured has risen to 8 as police have pursued 2 suspects into Silwan.

6 injured, 2 critical, and 4 routine have been reported by emergency services after a gunmen attacked a group of worshippers on a bus between Shear Hashupat and Mount Zion. The gunman is still at large. 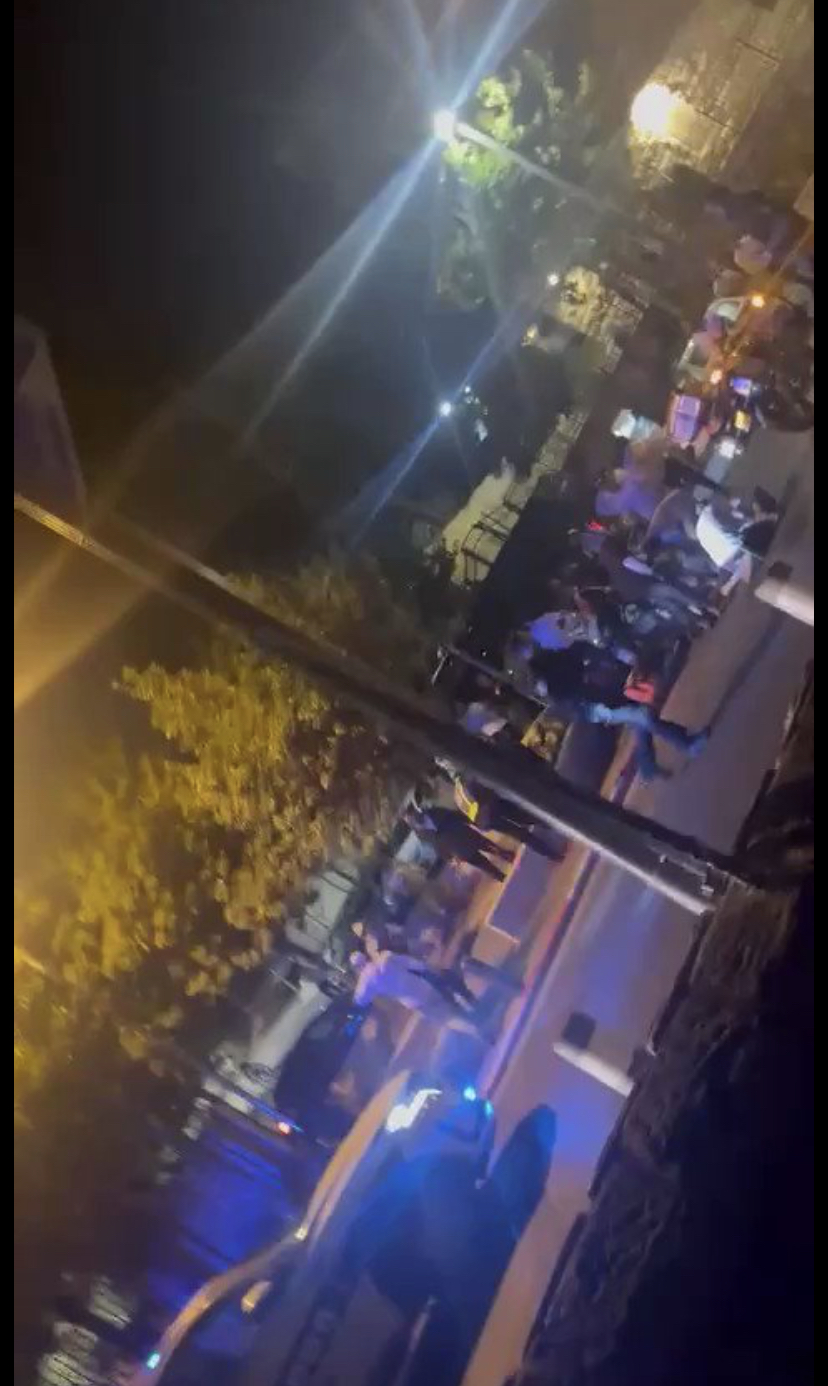