Explosions at Refinery in Abadan, Iran

Explosions at Refinery in Abadan, Iran 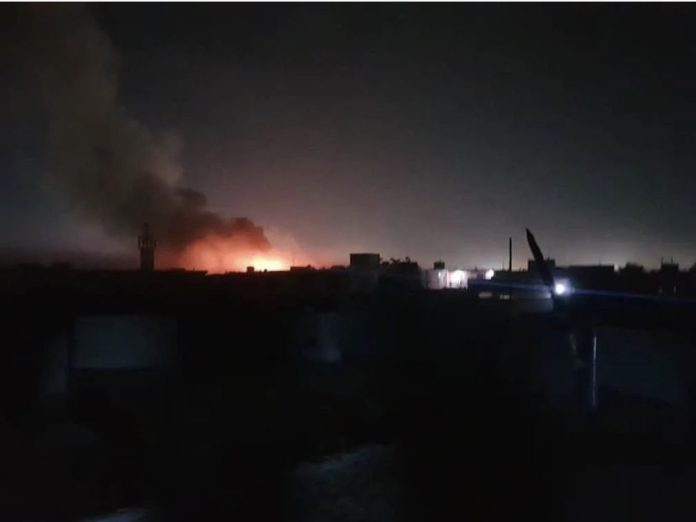 Update (1735 EST): According to Iranian state media: “Public relations with the Palais oil company: the noise of an explosion from a partial incident in the Gujarati Unit”. Also there appears to be no casualties as of this report.

Several explosions have been reported at a refinery in Abadan Iran. Apparently a sulfurization kiln exploded. This is developing.

The Abadan Refinery (ABA) is located nearby, but the exact location of the explosion has not been confirmed. ABA is one of Iran’s largest refineries, with a capacity of 429,000 bbl/d. In April a large fire erupted at the refinery and shut down operations for about two weeks.