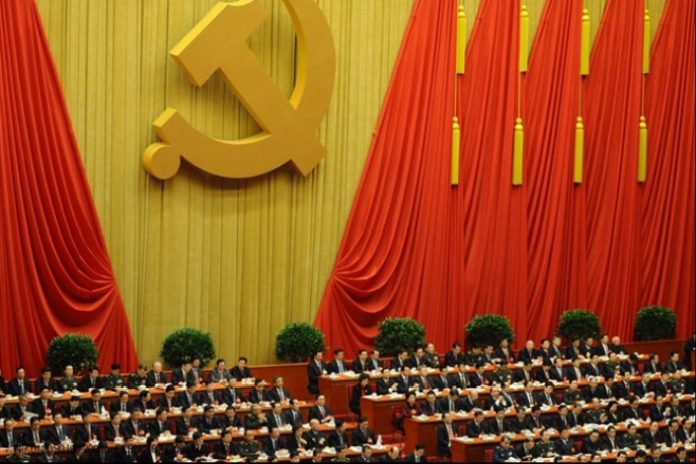 According to Chinese state owned social media, all 2,296 delegates for the National Party Congress have been elected.

The NPC is the highest organ of State power in China. It is composed of NPC deputies who are elected from 35 electoral units according to the law. These units include people’s congresses of provinces, autonomous regions, municipalities directly under the central government, the servicemen congress of the People’s Liberation Army, the deputy election council of the Hong Kong Special Administrative Region, the deputy election council of the Macao Special Administrative Region and the Taiwan compatriots’ consultation election council. Each congress is elected for a term of five years.

It is believed that either current Chinese leader Xi Jinping will be re-elected as the General Secretary of the Chinese Communist Party, or will be newly elected as the Chairman of the Chinese Communist Party, a title that has not been used since 1982, and the highest position held by Mao Zedong. Ming Pao reported that Xi will be re-elected as CCP leader and will be given the title “people’s leader” (wiki)

The 20th National Party Congress is expected to be held in October 16th.

Similar to the practice of the NPC, the delegates to the Congress are formally selected from grassroots party organizations, and like the NPC, there is a system of staggered elections in which one level of the party votes for the delegates to the next higher level. For the National Congress, delegates are elected by the CCP’s provincial level party congresses or their equivalent units in a selection process that is screened and supervised by the party’s Organization Department as directed by the Politburo Standing Committee (PSC) (wiki).