The situation at Iranian Evin Prison and current information

The situation at Iranian Evin Prison and current information 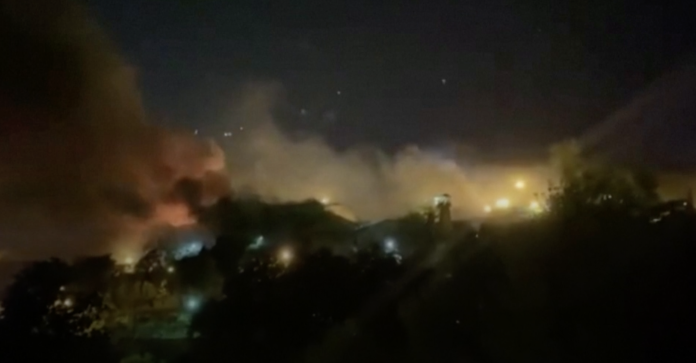 In the past hours, videos have appeared online showing smoke coming from the Evin prison in Tehran. Gunfire and alarms can also be heard. It is unclear as to what exactly caused all of this, but the prison does hold a large number of political prisoners. It is curious that this occurs while Iran is currently experiencing widespread protests against the regime in power.

Government officials in Tehran recently claimed, “Evin prison conflict has nothing to do with recent riots”.

However, there are reports that protesters have gathered in front of a close by news station. Also, people around Evin prison are apparently chanting “death to the dictator”.

Whatever is happening at Evin prison is causing quiet the ruckus in Tehran. Families of the prisoners have begun gathering outside to see if their imprisoned relatives are safe.

But reports are claiming that the unrest has also spilled out and protesters have clashed with Iranian police in areas surrounding Evin Prison. Flags of the Islamic Republic along a main highway leading to the prison have been taken down by the protesters. Also, Iranian police have been using teargas to combat these protesters on the highway.

It will be very interesting to see what exactly caused all of this and if any political prisoners end up escaping. 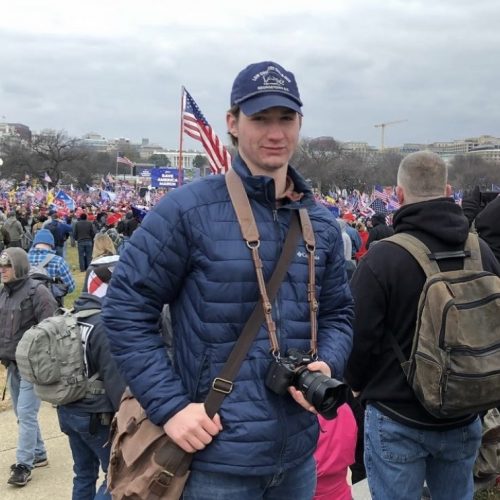 The Filthy American
Formerly a resident of Iraqi Kurdistan during the Iraq war, now in the American south. Writing about conflicts, culture, geopolitics and anything I think a reader will find worth reading.
- Sponsor -