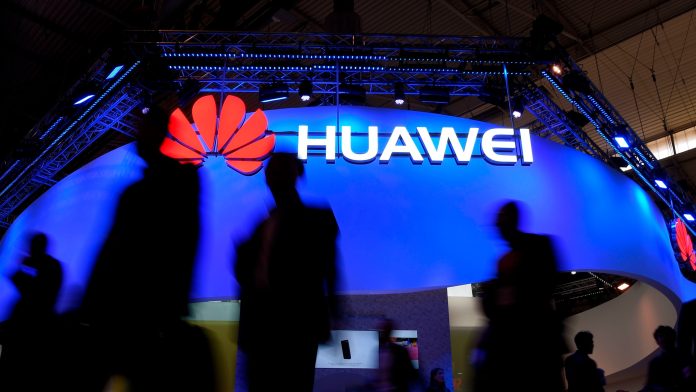 According to new research, American state and local governments have kept acquiring Chinese telecom equipment for U.S. supply chains despite the fact that that the federal government has deemed it a threat to national security.

Officials have cautioned that the U.S. may be vulnerable to economic espionage or digital sabotage due to its reliance on Chinese equipment. Federal authorities have prohibited the purchase of equipment from Chinese tech firms like Huawei, ZTE, Hikvision, Dahua, and Hytera since 2018. Since state entities are exempt from federally imposed restrictions, this has been avoided. Although the acquisition of equipment is restricted in five states (Florida, Georgia, Louisiana, Texas, and Vermont), there remain loopholes reports Axios.

Approximately $45 million worth of technology and services were purchased during that time. The report states that less transactions have been made since 2018. But according to a CSET analysis, there were still over 600 procurements in 2021, and there is no sign that the deals have ceased.

The purchases covered a wide range of products, including smartphones, surveillance cameras and networking equipment, according to the report, which is based on procurement records scraped from public documents. The largest buyer, a mid-size public university in Michigan, invested more than $15 million in Huawei networking equipment and services during the seven-year period. Two public school districts in Arkansas each spent more than $1 million dollars on Hikvision surveillance systems.

“When the technologies are deployed in government networks, they can serve as entry points for any other networks that are connected to them,” Michael Kratsios, co-author of the report and former CTO of the United States, told Axios. “If adversaries or hackers are looking to cripple public services,” he added, “they could use this hardware as entry points to pursue these activities… State and local governments can proactively take steps to purge these technologies from their supply chains, by adopting measures that are connected to federal guidance,” Corrigan said.

The Federal Communications Commission (FCC) plans to ban all sales of new Huawei and ZTE telecom equipment in the U.S. on national security grounds, Axios reported earlier this month. That ban would cover state and local entities. The FCC will also determine the scope of a ban on video surveillance equipment sales used for public safety, which would affect the other three Chinese companies, Hikvision, Dahua, and Hytera.

According to the research, which is based on procurement records collected from public papers, the purchases spanned a wide range of devices, including smartphones, security cameras, and networking equipment. The largest purchaser, a medium-sized public institution in Michigan, spent more than $15 million over the course of seven years on Huawei networking products and services. In Arkansas, two public school districts invested more than $1 million in Hikvision security systems.

According to Michael Kratsios, co-author of the paper and a former CTO of the United States, “the technologies can serve a number of purposes when implemented in government networks as entry points for any other networks that are connected to them.” State and local governments can proactively take steps to purge these technologies from their supply chains by adopting measures that are connected to federal guidance, according to Corrigan. “If adversaries or hackers are looking to cripple public services,” he continued, “they could use this hardware as entry points to pursue these activities.

According to a report by Axios earlier this month, the FCC intends to prohibit the sale of any new Huawei or ZTE telecom equipment in the United States due to national security concerns. State and municipal governments would be subject to that ban. The FCC will also decide on the parameters of a sales prohibition on security cameras, which would apply to the other three Chinese firms Hikvision, Dahua, and Hytera.