GRAPHIC: Multiple Killed in Shooting at Mall in Krymsk, Russia

GRAPHIC: Multiple Killed in Shooting at Mall in Krymsk, Russia 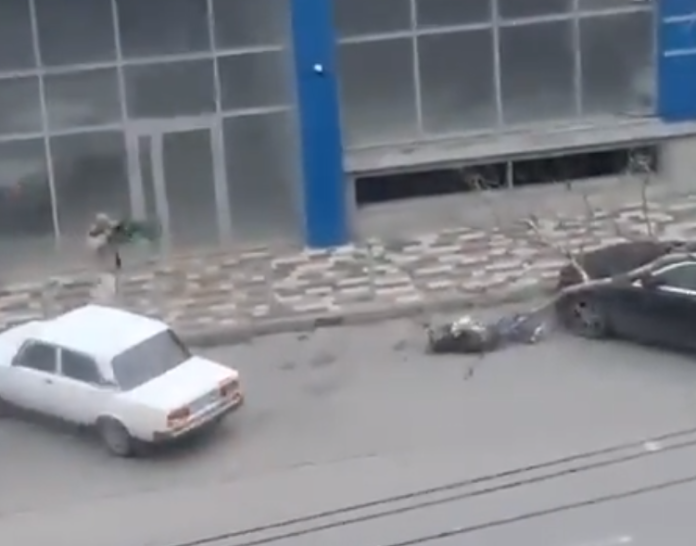 Update (1029 EST): The shooter has been identified as Vladimir Zhirov, who today reportedly lost a custody battle with his ex-wife for his son. In his rage, he shot three people.

According to Russian state-owned media, at least three people have been killed by a gunman at the Slavyansky shopping mall in Krymsk, Krasnodar Krai, Russia. The shooting began at approximately 1000 EST.

Initial reporting indicates that three people were shot and killed by the gunman before he turned his rifle on himself. Russian social media users published this photo purporting to show the shooter after killing himself in a nearby parked car after carrying out the attack. 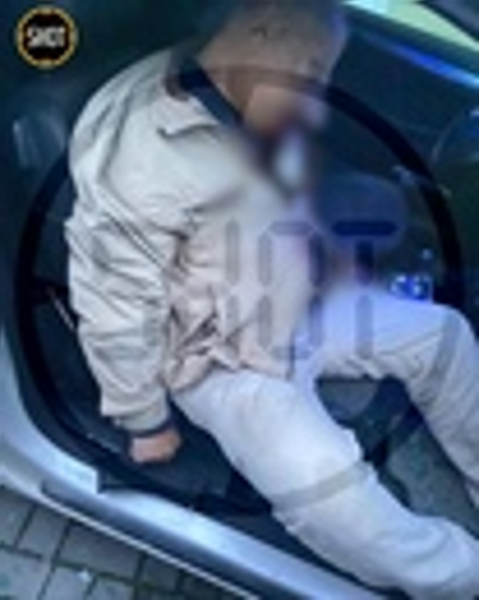