Ecuadorian Police have arrested six gunmen who took nurses, patients, and doctors of the Hospital General Napoleon Davila Cordova in Chone, Ecuador, hostage this evening. While it is not currently clear how many people have been killed or wounded, eyewitness reports indicate that at least one person was killed outside the hospital. The below video shows the moment police arrested the suspects inside the hospital, followed by an image that shows the inventory of the hostage takers.

At approximately 2004 EST, eyewitnesses reported seeing men armed with submachine guns and rifles in the hospital’s parking lot. Over the course of the next 30 minutes, the men moved through the parking lot and into the hospital, where they immediately took several nurses hostage. In the video below, the nurse appears to plead with officers, asking them to “give them an offer.”

By 0930 EST, officers had breached the hospital and arrested the suspects with at least one person killed. 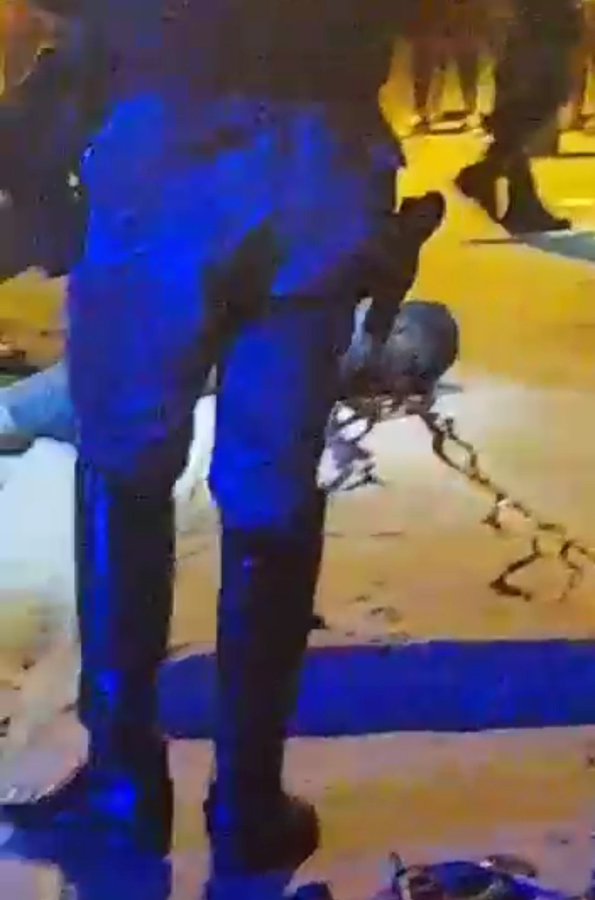