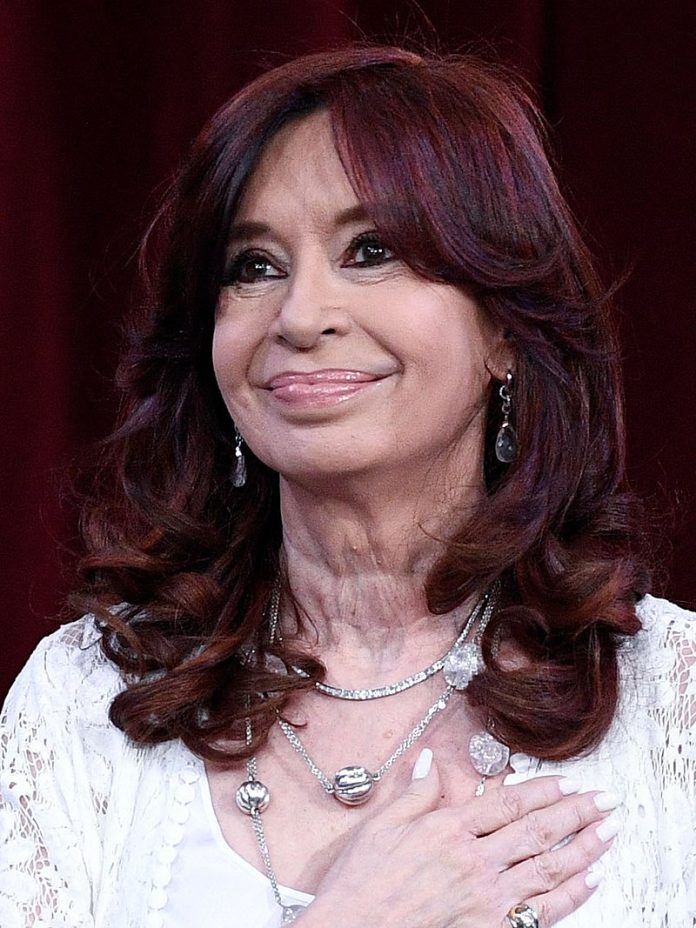 Argentine Vice President Fernandez de Kitchener has been sentenced to 6 years in prison and perpetual disqualification from holding public office for defrauding the State in the Highway case. She also served as the President of Argentina from 2007 to 2015.

The sentence was given by judges Jorge Gorini, Rodrigo Giménez Uriburu and Andrés Basso and has been announced after three years of deliberation.

According to the BBC:

“The prosecutors accuse Ms Fernández of leading an unlawful partnership during the time when she was president of Argentina from 2007 to 2015.

They allege that she created a kickback scheme which steered lucrative public work contracts towards a friend of hers in return for bribes.

The businessman accused of being the main beneficiary of the scheme is Lázaro Báez, the owner of a construction firm, who was sentenced to 12 years in prison last year for money-laundering.

Ms Fernández and Lázaro Báez are among a total of 13 people on trial whom prosecutors accuse of running “a system of institutional corruption”.

The prosecutors say that they uncovered irregularities in dozens of public work tenders awarded in the southern province of Santa Cruz, Ms Fernández’s political stronghold. Many of the construction projects were never completed.

Prosecutor Diego Luciani described it as “probably the biggest corruption operation the country has known”.

He also said the alleged kickback scheme had caused the Argentine state a loss of at least $1bn (£818m).”

Now the Vice President has the ability to appeal to what she calls politically motivated charges akin to a “firing squad.”

Previous article
M23 to Withdraw from Eastern DRC, They Say
Next article
Meta Threatens to Pull News Content From Its Platforms If New Journalism Bargaining Act Passes In US