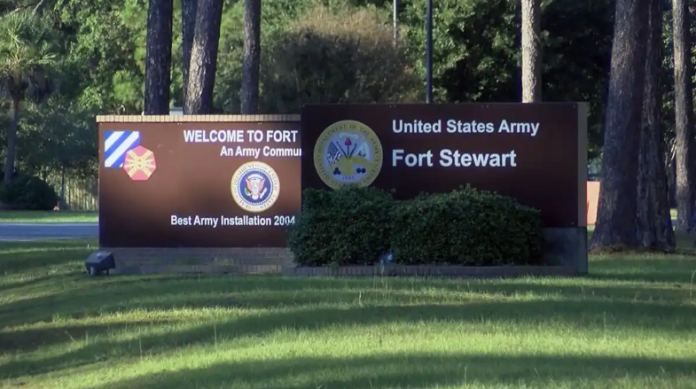 At approximately 1035 EST, reports began to emerge that an active shooter situation was live at U.S. Army Installation Fort Stewart in Georgia. By 1058 EST, authorities had confirmed that the suspect had been arrested after a shooting at the 2nd Armored Brigade Combat Team complex and that a single person had died from gunshot wound injuries.

(1 of 3): A suspect is in custody following an incident on Fort Stewart this morning. There is no active threat to the community. Law enforcement was dispatched for a possible shooting at in the 2nd ABCT complex at 9:57a.m. & arrived on scene at 10:04. pic.twitter.com/LpM8WCKPra

The suspect was detained by Fort Stewart military police and taken into custody with the U.S. Army Criminal Investigative Division. No further information has been released.