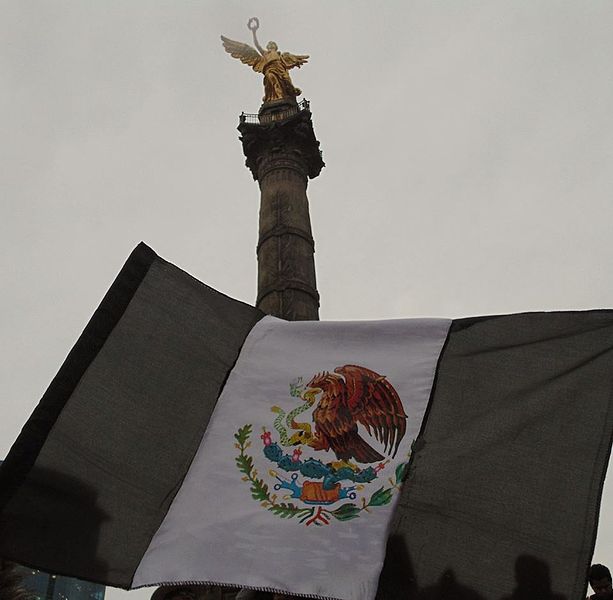 At approximately 1700 EST, initial reports began to emerge of more than one hundred bodies being discovered in a warehouse in the Calle Benito Juarez La Joya area of Tenango de Valle, Mexico.

In a since deleted Facebook post, civilians claimed that the warehouse was being used as a clandestine cemetery by criminal groups. Another blog post then emerged at approximately 1900 EST purporting that police secured the warehouse and were conducting an investigation. However, the post declined to confirm or deny the presence of the bodies; the post reads below:

“Police of the Secretariat of Security of the State of Mexico (SSEM) and elements of the Mexican Attorney General’s Office (FGJEM) carry out various investigations into the alleged location of corpses in an industrial warehouse in the municipality of Tenango Del Valle.

According to the first reports, in the early hours of Thursday, January 12, a strong security device was deployed in an industrial warehouse, which is located on Benito Juárez Street, La Joya neighborhood, next to the Toluca – Tenango road.

Information from the authorities detailed that the members of both Mexican units were sent to the place to guard a building, which was apparently used as a party room, due to the alleged appearance of human bodies.

Subsequently, the industrial building was sheltered by elements of the State Police, who were supported by others of the Secretariat of National Defense (Sedena).

Finally, the Attorney General’s Office of the State of Mexico reported that it is working in coordination with other activities, with the aim of carrying out the corresponding proceedings.

So far, the presence of human corpses in the industrial building has not been ruled out or confirmed.”