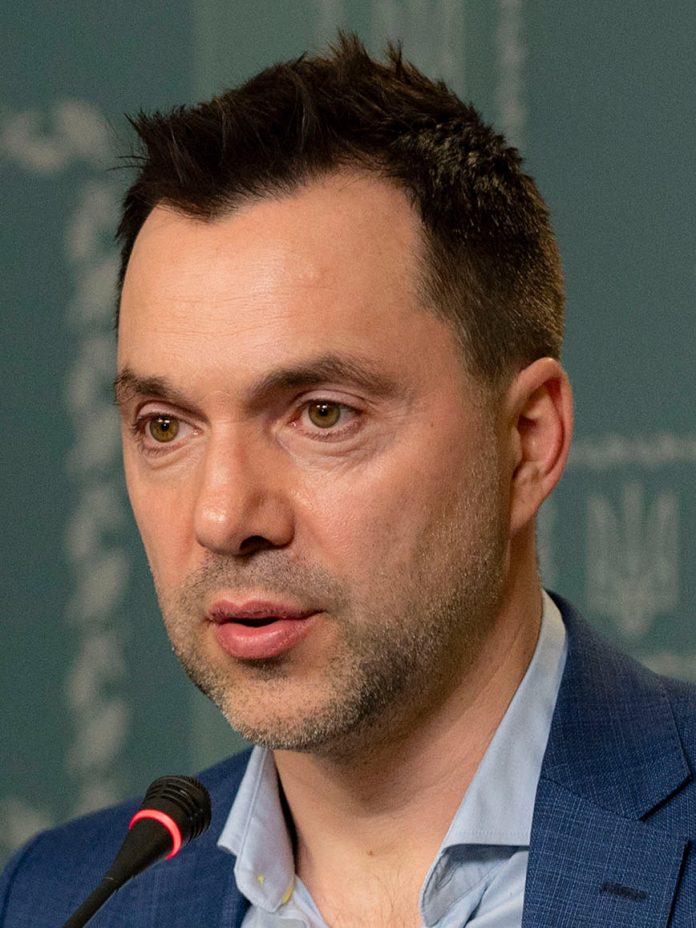 Within the hour, Arestovych withdrew his comments and aligned with the Ukrainian government position that a Russian Kh-22 missile struck the apartment complex. He also issued an apology. However, Russian Presidential Adviser Peskov jumped on this development and told press that Arestovych’s explanation was plausible, once again causing backlash against the Ukrainian Presidential Adviser.

By 1420 EST on January 16th, Ukrainian MP Honcharenko was reportedly gathering signatures for a petition to President Zelensky to demand Arestovych be dismissed. However, that petition seems to have exerted pressure before being finalized considering Arestovych has just announced his resignation. MP MP Solomiia Bobrovska (Holos) called Arestovych a “swindler and an agent.”

In a now unavailable Facebook video, Arestovych made the announcement he was resigning from the post he has been filling since 2020. Arestovych has been a staple in the Ukrainian government and has made hundreds of statements, almost daily, concerning the war since the invasion begun on February 24th, 2022. Russian Presidential Spokesperson Peskov refused to comment to press questions regarding the resignation at 0530 EST today.