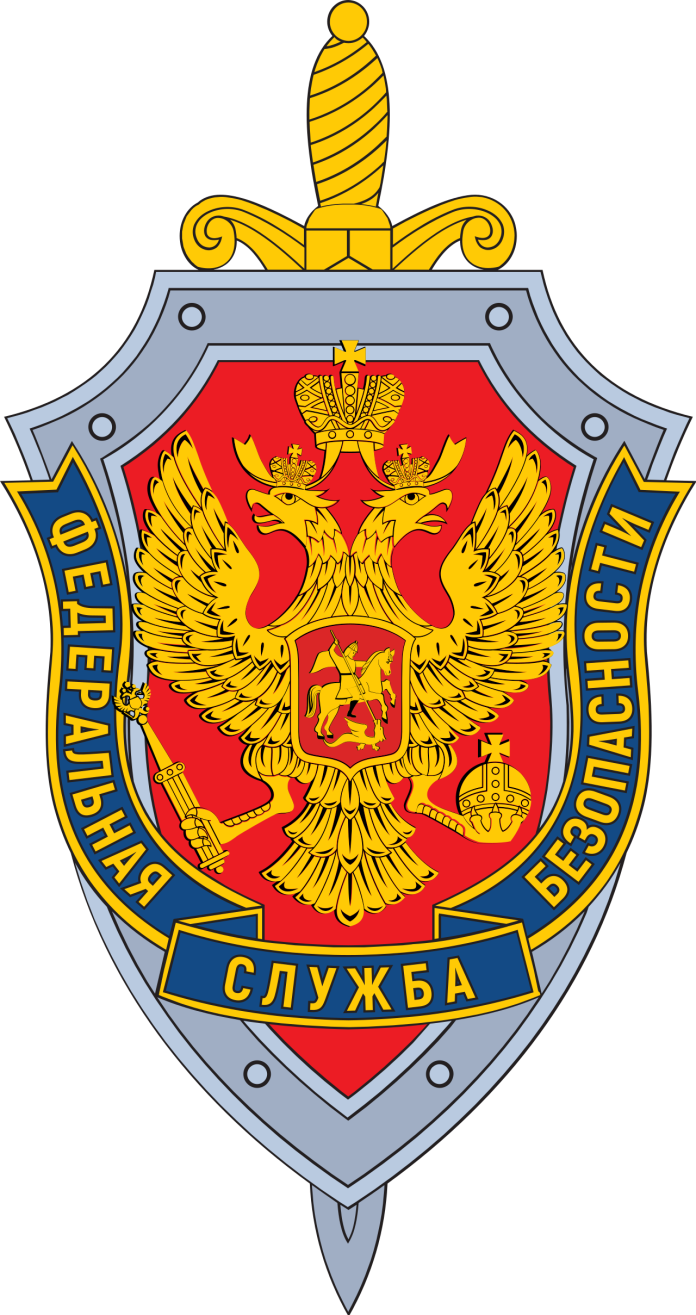 According to the Russian Federal Security Service (FSB), this morning the agency

Russian state-owned media repeated the report, but did not provide more details. This is developing.

The FSB is Russia’s premier counter-intelligence agency with primary responsibilities including counter-intelligence, internal and border security, counter-terrorism, and surveillance as well as investigating some other types of serious crimes and federal law violations. It is headquartered in Lubyanka Square, Moscow’s center, in the main building of the former KGB. The director of the FSB is appointed by and directly answerable to the president of Russia. (Wiki)

This may set up another round of negotiations between the U.S. and the Russian Federation such as those over Paul Whelan, who has been sentenced to sixteen years for espionage in that country. After the February 2022 invasion of Ukraine, the U.S. State Department warned citizens against traveling to Russia to avoid retaliatory imprisonment.