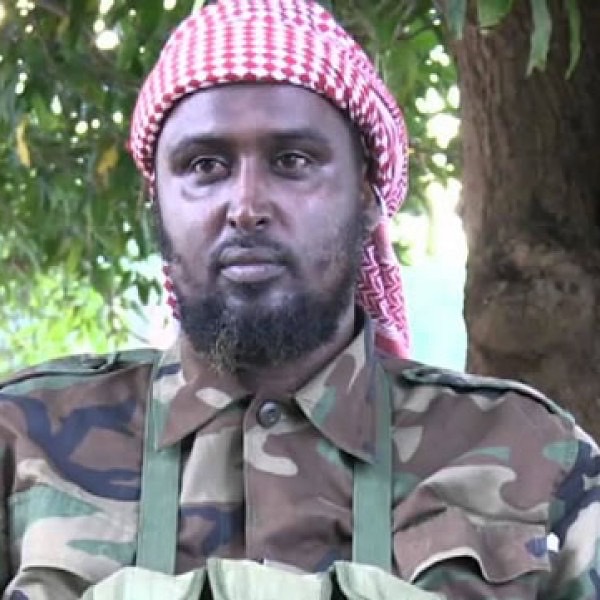 In a video published today, it appears that Al-Shabaab spokesperson Ali Dheere, originally thought killed by the Somali Army in late October 2022 in Hiraan, is still alive. The 27 minute long interview shows the Dheere alive and coherent, though with sunken eyes and a much less animated demeanor than previous videos. This may be due to injuries that the Somali Army said were fatal.

“SNA Radio received info that indicates Al-Shabaab spokesperson Ali Dheere passed away last Sunday in Adan Yabal district in central Shabelle region. Ali Dheere has been hospitalized there with serious injuries he sustained in a fight against the Somalia army and the people of Hiraan.” the SNA said in a released statement. 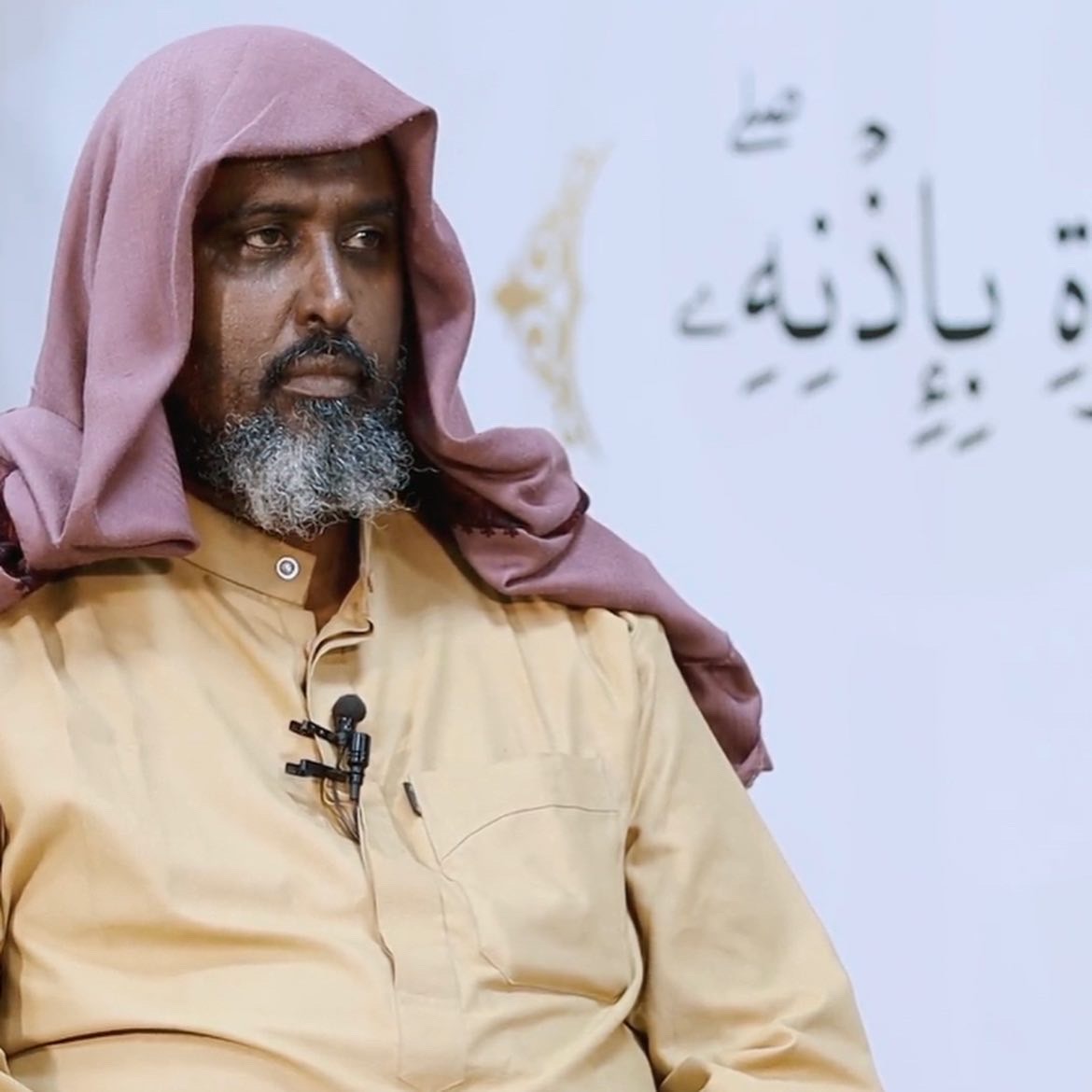 Overview: On November 30, the Islamic State announced that...

LIVE: Musk and Matt Taibbi are live releasing what...