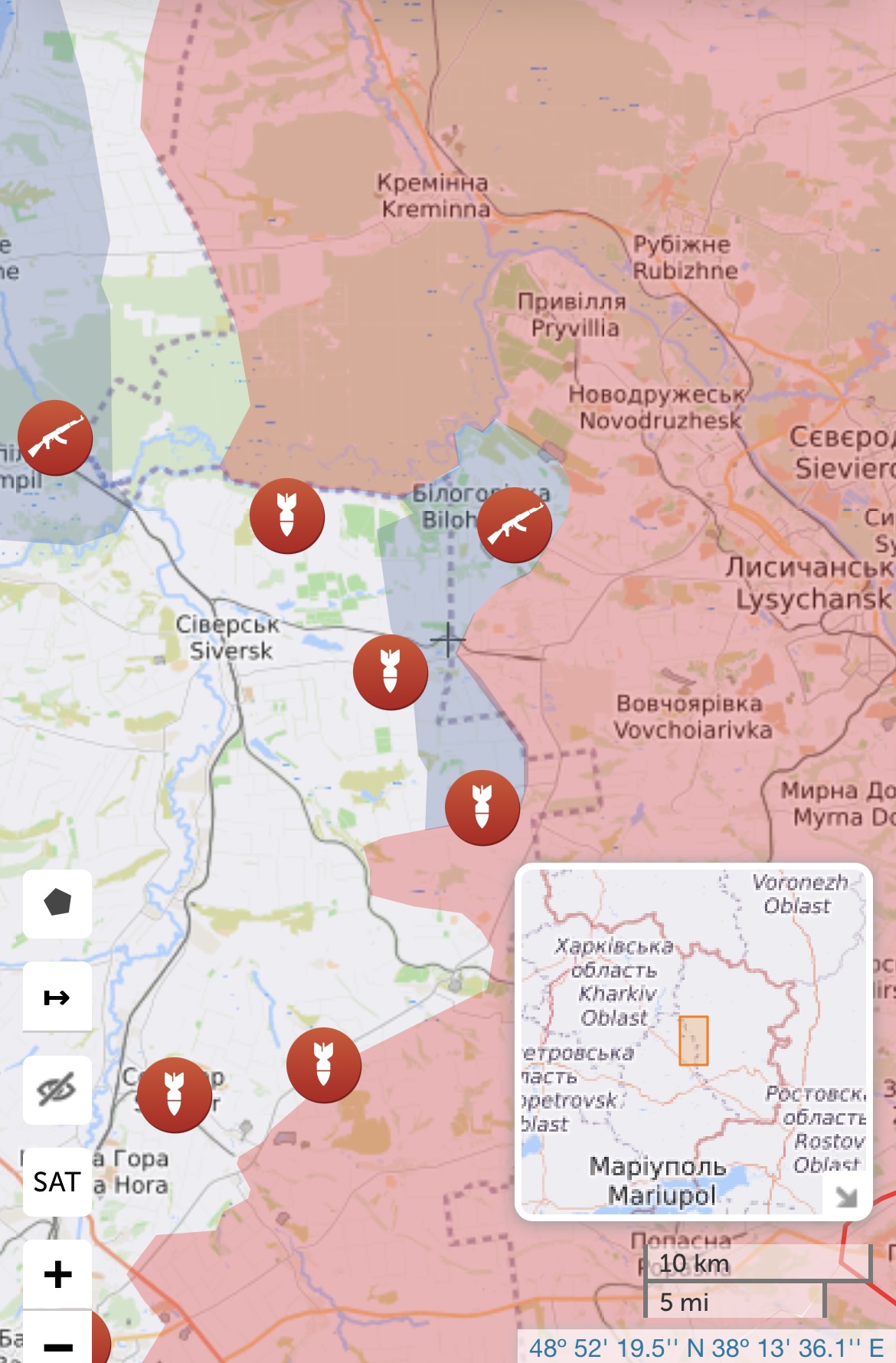 “The Russian Army has entered Belogorovka Project source @wargonzo confirms the information about the 2nd Brigade of the 2nd Army Corps of the LPR entering Belogorovka with the support of the Wagner Orchestra. At the moment, a cleansing of disparate neo-Nazi forces is underway in the village, including 92 brigades of the Armed Forces of Ukraine.” @wargonzo

At least seven people were killed Friday night during...

On Friday, the body camera footage from the October...