THE BRIEFBy Atlas News
Previous article
U.S. Air Force Confirms Columbus Crash was a T-38A Talon
Next article
Crypto Is In Shambles, and FTX May Be Saved
November 8, 2022

A senior CISA official says the agency wasn't aware of this apparent attack.

"We're gonna go back and look at Champaign and get in touch with them to see if there's any issues…we have the vendors sitting in the room with us, and they have not reported any issues at this time." https://t.co/wywWHtkrmY 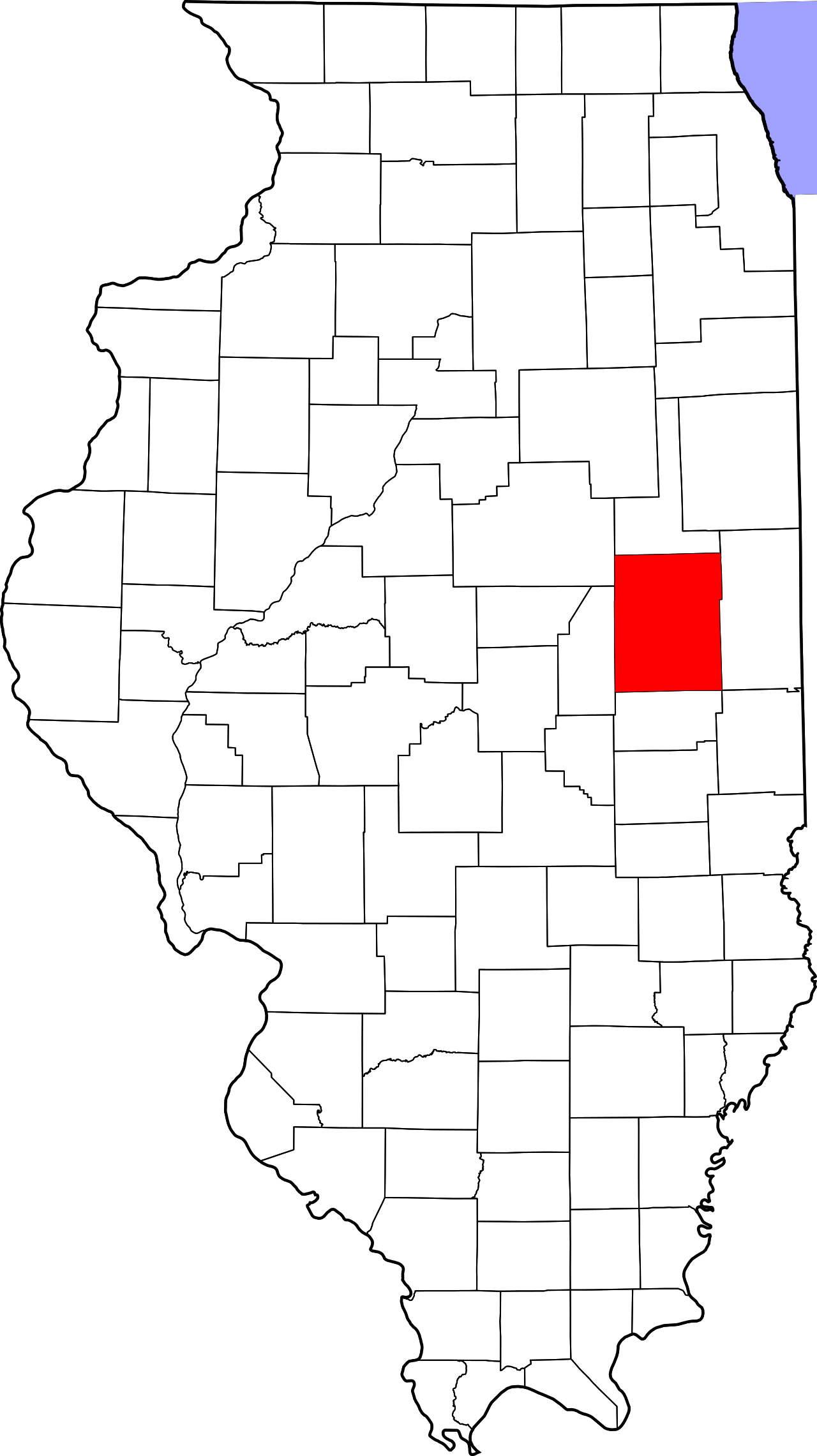 The Champaign County Clerk in central Illinois is claiming their website is facing significant degradation due to cyber-attack on Election Day. In a tweet to a concerned voter, the County Clerk claimed their outward facing website has been under constant denial of services attack for the last month. However, today, the website has been severely degraded due to what they are calling, a targeted attack on their services vendor. 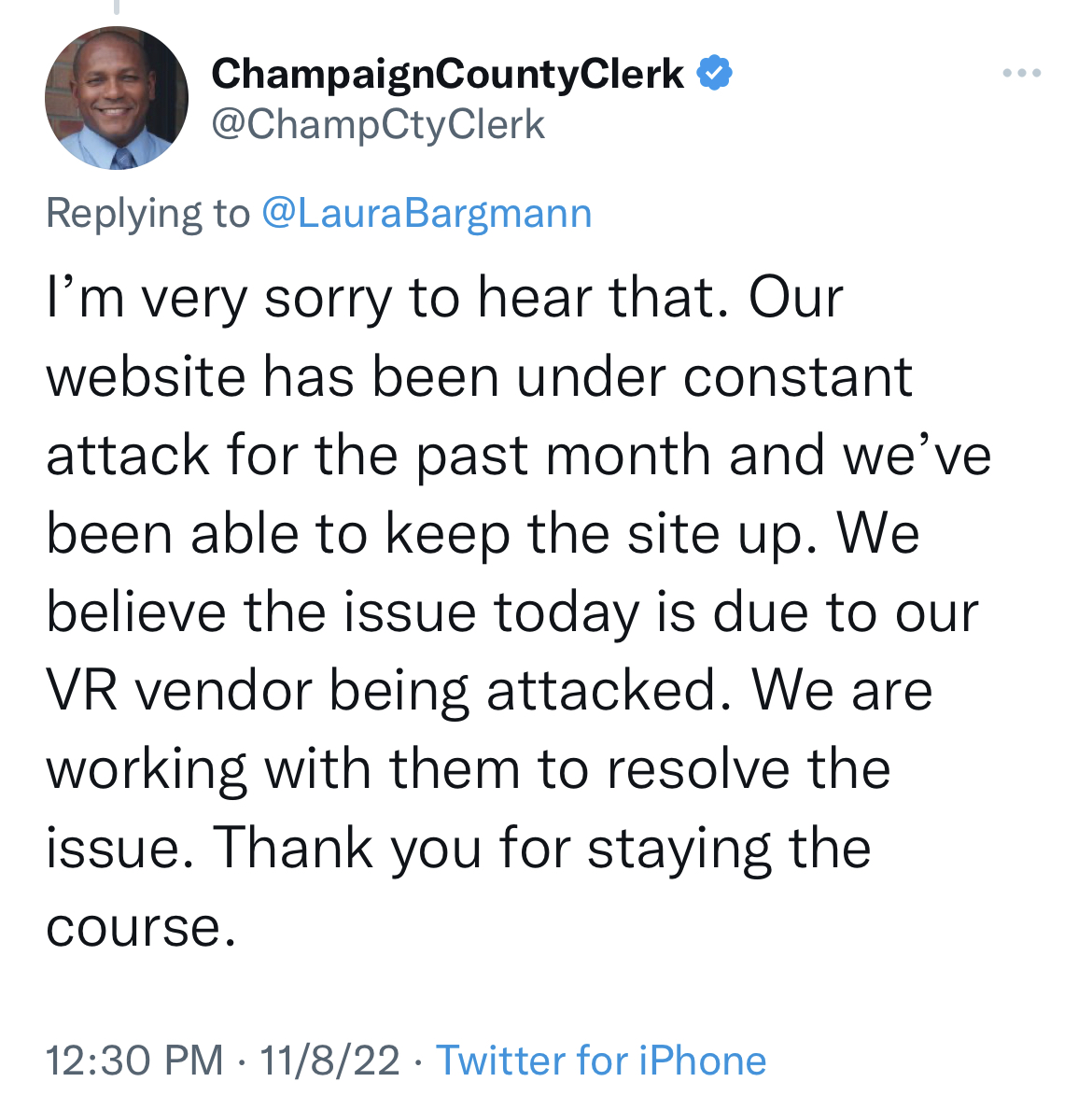 Since 1992, Champaign County has been one of the few Democratic bastions in central Illinois, and has become one of the most Democratic counties in downstate Illinois. It has supported a Democrat in the last eight presidential elections, and since 2004 has given a majority to Democratic candidates. This tracks closely with the strong Democratic trend in other counties influenced by college towns since the 1990s. The county’s more rural precincts are still heavily Republican, however, they are no match for Champaign and Urbana, which account for over 60 percent of the county’s population. George H. W. Bush in 1988 was the last Republican to carry the county, and Barack Obama’s 2008 performance was the best by a Democrat until Joe Biden’s 2020 performance surpassed it. Donald Trump had a particularly poor showing in the county in 2016, receiving a little over 35% of the vote, his third-worst showing in the state and his worst outside the Chicago area. (Wiki)

It is not currently clear what impact to Election Day voting this attack is actually having.